Failing to qualify for the World Cup in Russia was a bitter pill to swallow for the USMNT. The loss to Trinidad & Tobago saw them failing to qualify for the prestigious competition. However, with better players and coaching staff, the USMNT will look to mount a successful qualification campaign for the Qatar World Cup. During the international break, nations across the world are competing in World Cup Qualifiers. Unfortunately, the Americans will be missing a couple of star players for the important fixtures.

During his pre-match press conference, #USMNT head coach Gregg Berhalter confirms that forward Christian Pulisic (day-to-day) and goalkeeper Zack Steffen (back spasms) did not travel with the team to El Salvador. #SLVvUSA pic.twitter.com/hLQsY1j3Nz

Christian Pulisic and Zack Steffen do not make the cut

Team USA will be travelling without two key players. Christian Pulisic and Zack Steffen will miss the opening game against El Salvador. Pulisic has been out with Covid for Chelsea and is still looking to recover completely. In the meantime, Steffen is out with back spasms which means he misses out on their trip as well. Even though Pulisic is out for the first game, the American is expected to return to the starting line-up against Canada. 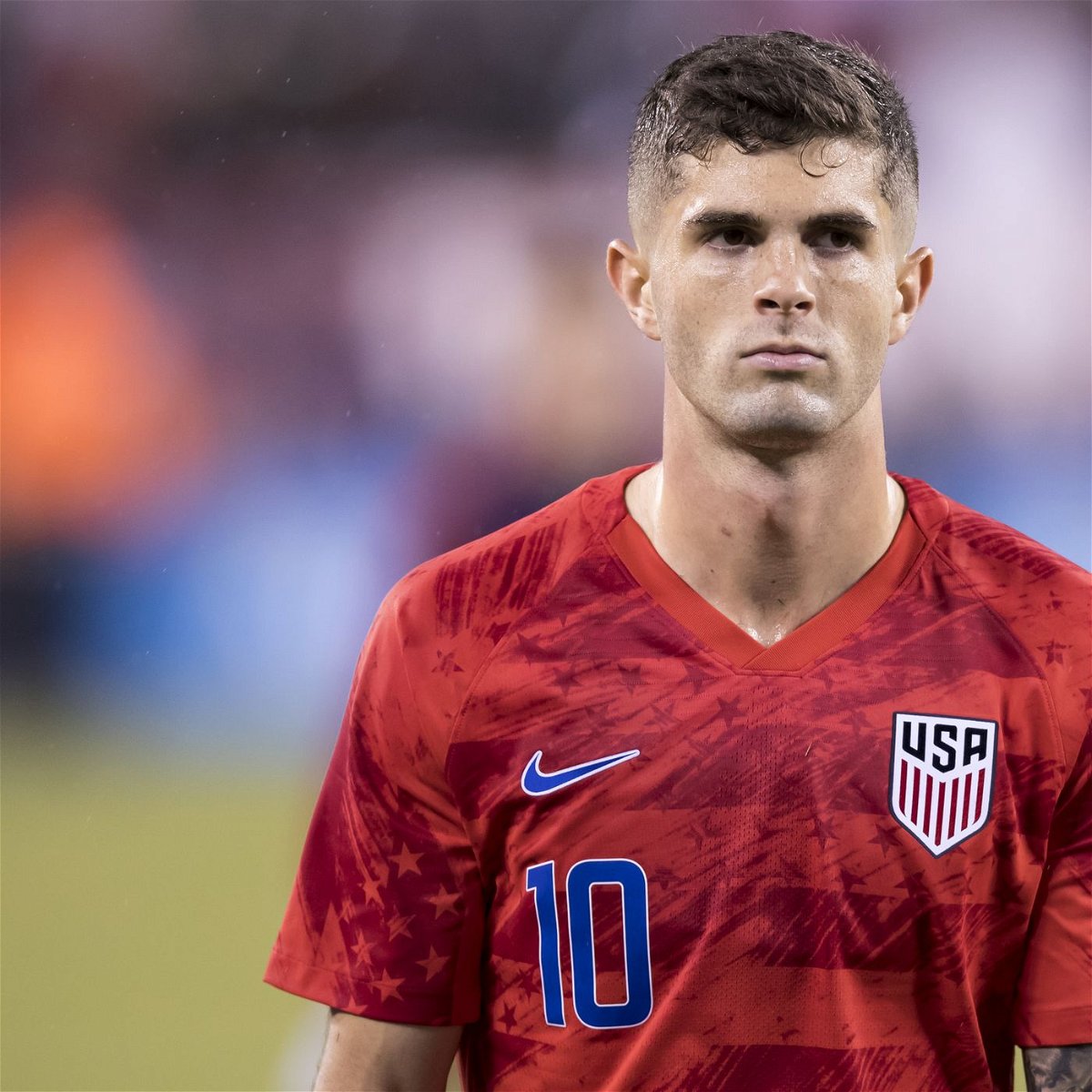 Pulisic has been struggling for form ever since his injury against Arsenal in the FA Cup final. Despite scoring in Chelsea’s 3-1 victory against Crystal Palace during the opening weekend, the American tested positive for Covid soon after. On the other hand, Steffen got unexpected minutes last season as Ederson missed out some games because of injuries for Manchester City. He looks to be a top goalkeeper with good shot-stopping abilities.

Even though Team USA misses out on these important players, they should still have enough fire-power to get past El Salvador.

How will the USMNT line up?

Remarkably, El Salvador is coached by US legend Hugo Perez. They are a well-drilled team and restricts space for opposition players. Despite that, the US team is far more superior and should look for a comfortable victory.

Without Steffen, Matt Turner will be expected to stand between the sticks to help the US team to grab the win. In spite of Pulisic being unavailable, there are many talented players on the US roster.

We’re on the ground in San Salvador.

Gio Reyna will look to continue his rich vein of form with Dortmund and be their key player. Likewise, Weston McKennie controls the midfield well with his tactical prowess. Norwich’s new boy, Josh Sargent will lead the line for USMNT.

Even though most of the team is still young, fans would expect this team to make it to Qatar World Cup 2022, and put in a good showing.