Broncos great Sam Thaiday has urged his former club to give coach Kevin Walters the time he needs to put together a competitive list before his position should be questioned.

Walters, who took over as coach at the start of the season, has had his name in headlines for all the wrong reason this weekend after Brisbane copped a 46-0 thrashing at the hands of South Sydney on Friday.

It's been reported the Broncos coach is now facing dressing room unrest, with discontent among players about the coach's communication and man-management skills.

It remains unclear which players have spoken out against the coach, but the Broncos have recently told duo Matt Lodge and Tevita Panga they can both look at options at other clubs due to a tight salary cap, which Thaiday believes has put Walters in a "tough" position.

"I really feel for Kevvie at the moment," he told Wide World of Sports' The Final Whistle. 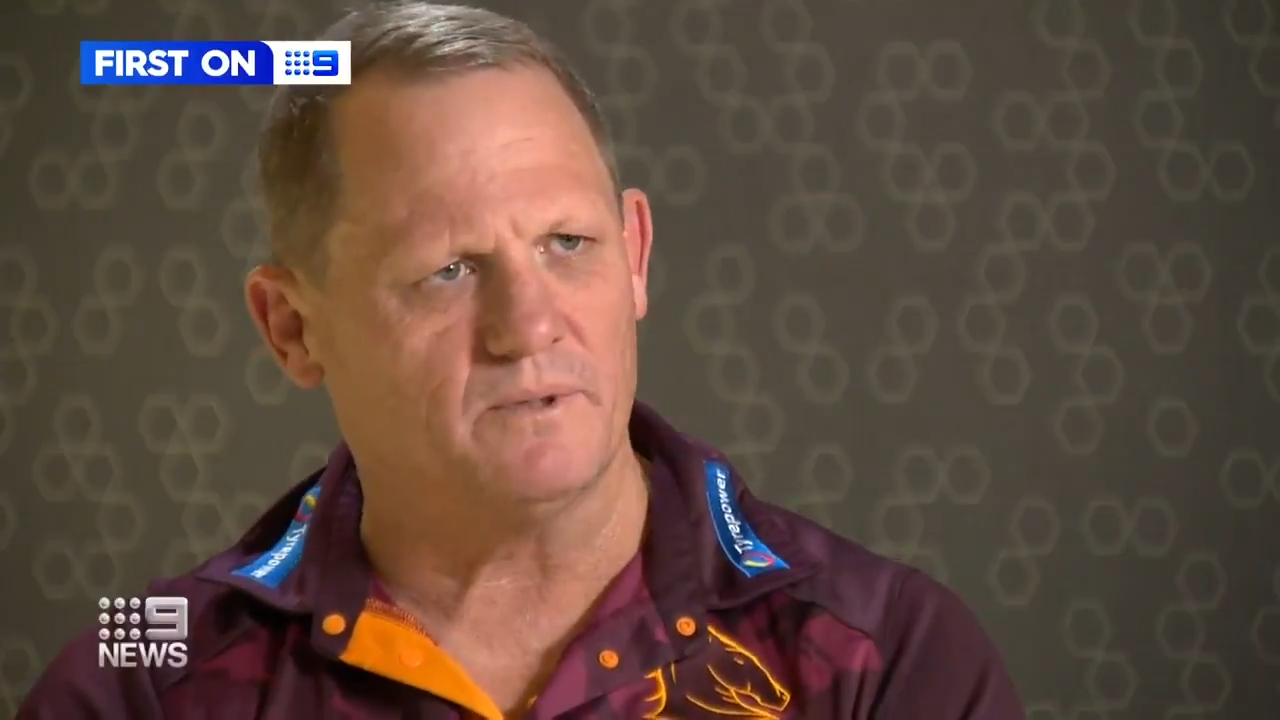 "There are some lacklustre efforts with some of the players at the moment.

"He has a really tough task to task and a tough job to go tell those players that they're not wanted at the club.

"That is a tough conversation to have and you don't want to be telling somebody that."

Responding to reports of a player revolt today, Walters said he was "shocked" and "disappointed" and denied there was disharmony among players about his coaching style.

While the Broncos are set for a second-straight season without finals football, Thaiday said it was vital the club gives Walters enough time to build the list "he thinks is going to be successful" before his coaching future can be questioned.

"If they want to get a successful list going forward, Kevvie has got to have the opportunity to put that team together," he added. 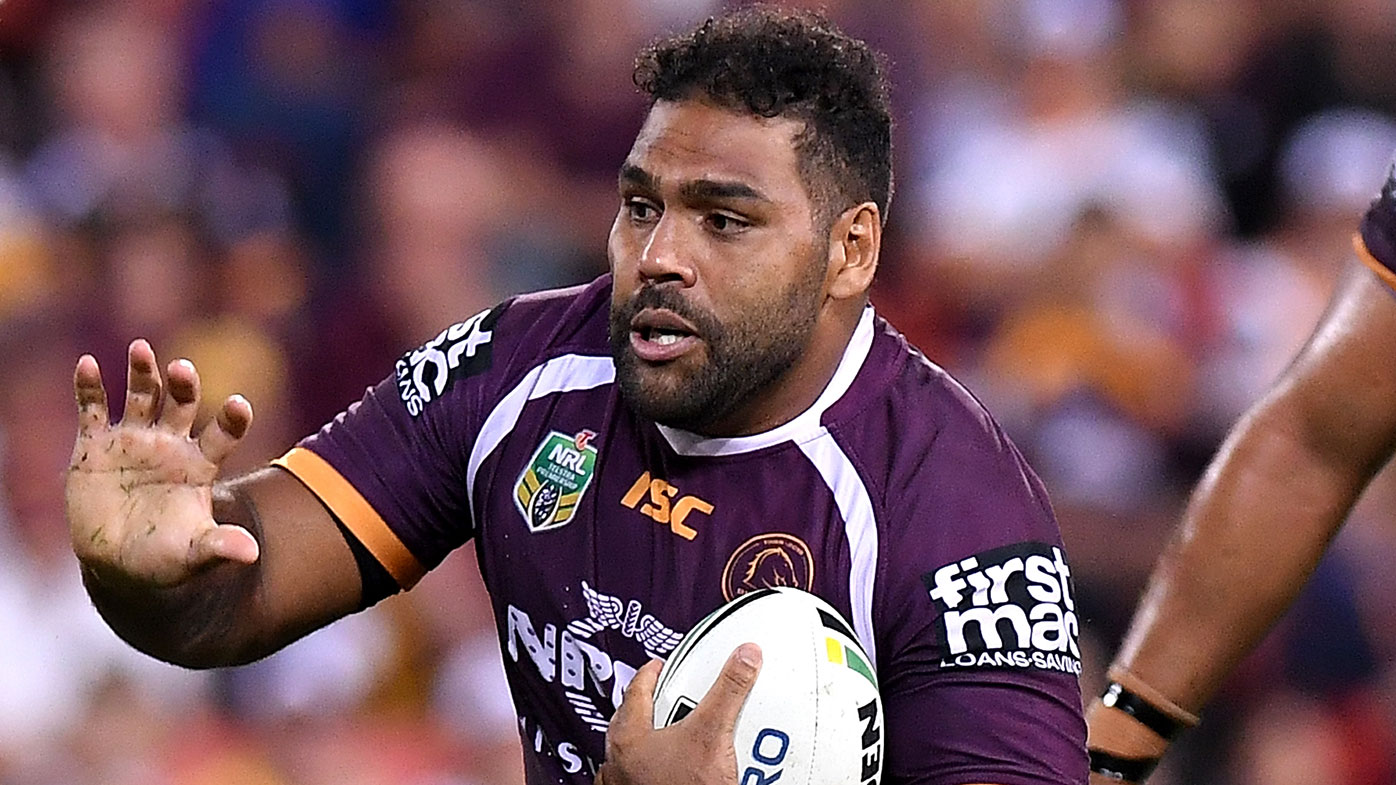 "If we get to next year and the following year, and Kevvie has got majority of the list that he wants and that he thinks is going to be successful - then I think we can start having some conversations about Kevvie and the way he coaches.

"But right now, I don't think we can put that much pressure on him." 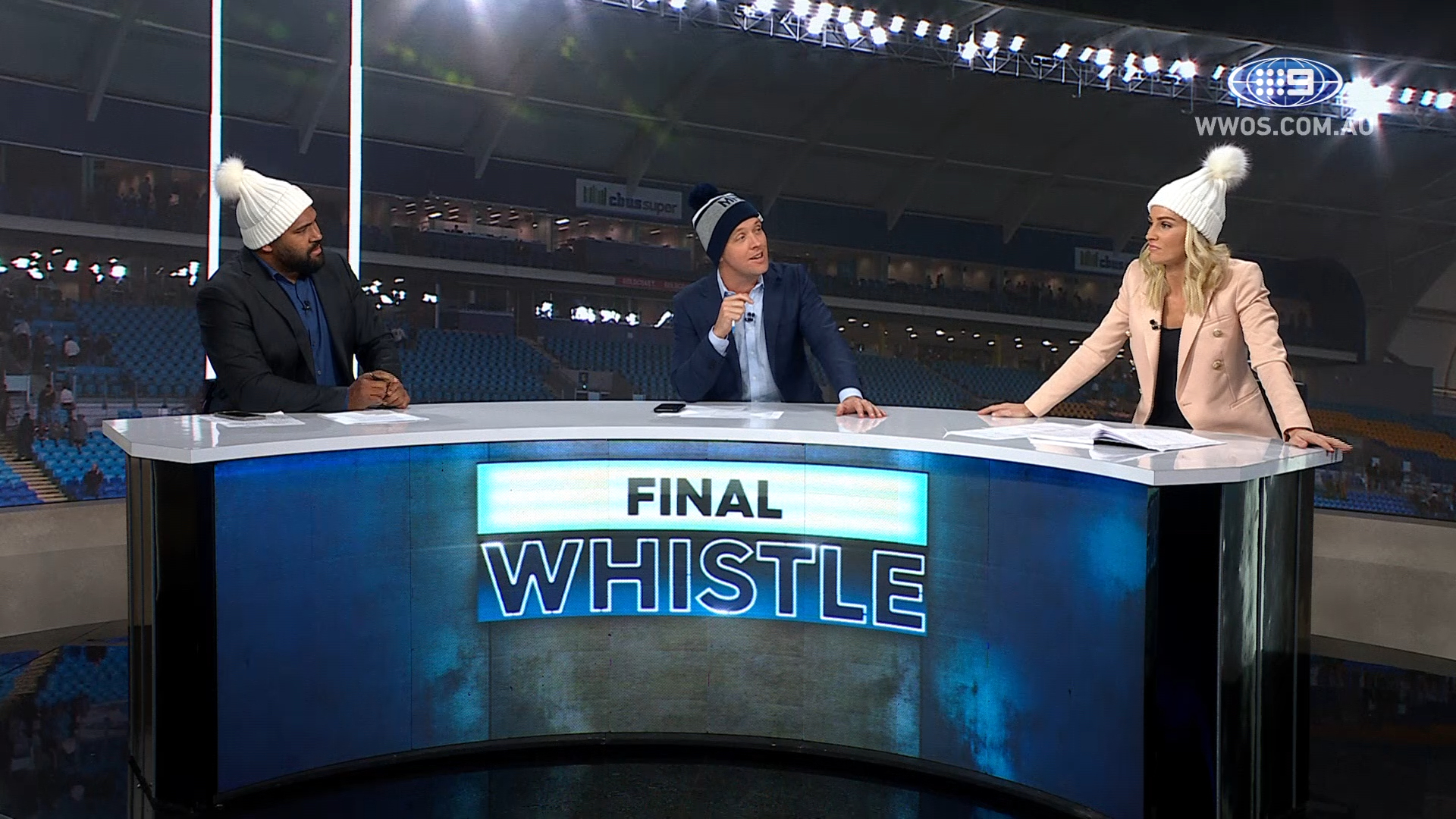