Former Kiwi Test forward Elijah Taylor has been left devastated after being allegedly scammed of more than $350,000 by his former manager.

Taylor, who played with Wests Tigers last season before being released, took his ex-manager Ian Miles to a civil court in Christchurch and won the case.

But he is unlikely to see a penny of it as Miles, who managed his financial affairs for more than four years, has declared himself bankrupt.

"Elijah is shattered as Ian was a close friend and someone he trusted with his money," a source close to Taylor said.

"He doesn't know what to do next and is considering police action.

"It is a cautionary tale to all young players - keep an eye on your money and make sure whoever is looking after it is doing the right thing by you."

Taylor is currently without a club for next season but has been training with Blacktown Workers - Manly's feeder club. He is expected to sign to go to England to continue his career in 2021.

Elliott comes up huge with great glove save on Panarin

Jets’ Adam Lowry forced out of game vs. Maple Leafs with inj... 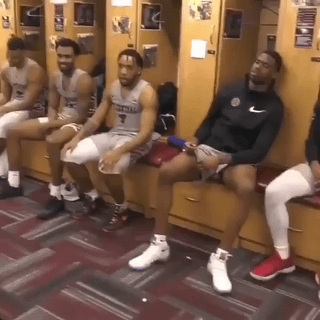 Coach’s son started crying when he realized the seniors won’... 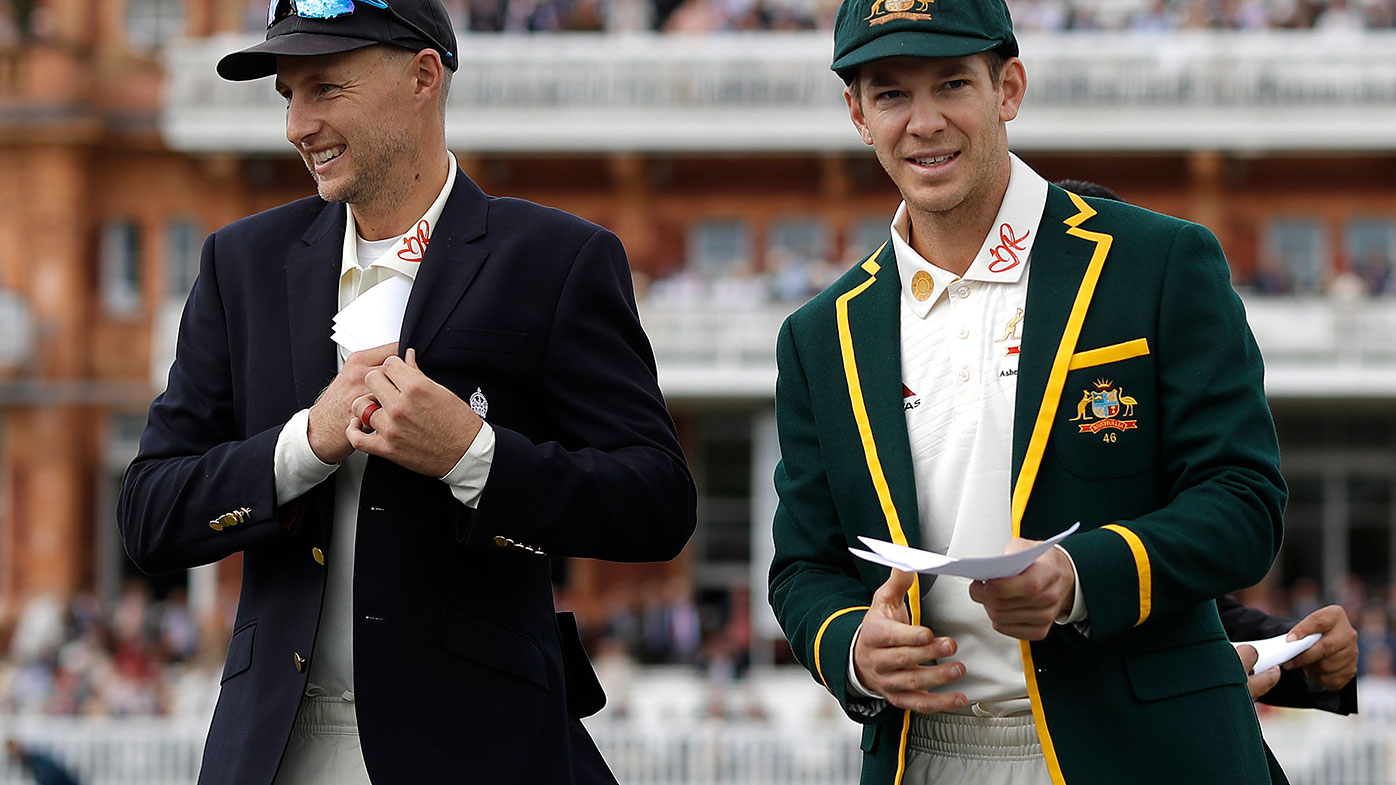 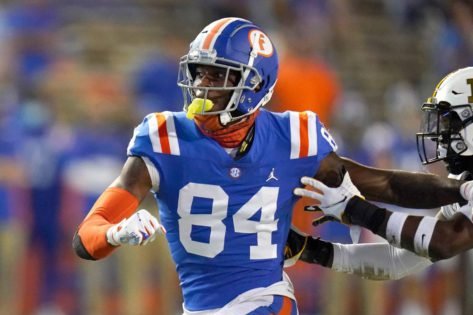 From Quarterback to Tight End, the Road ‘Less Taken’ by Gato...

Why the GSOC Players’ Championship matters now more than eve... 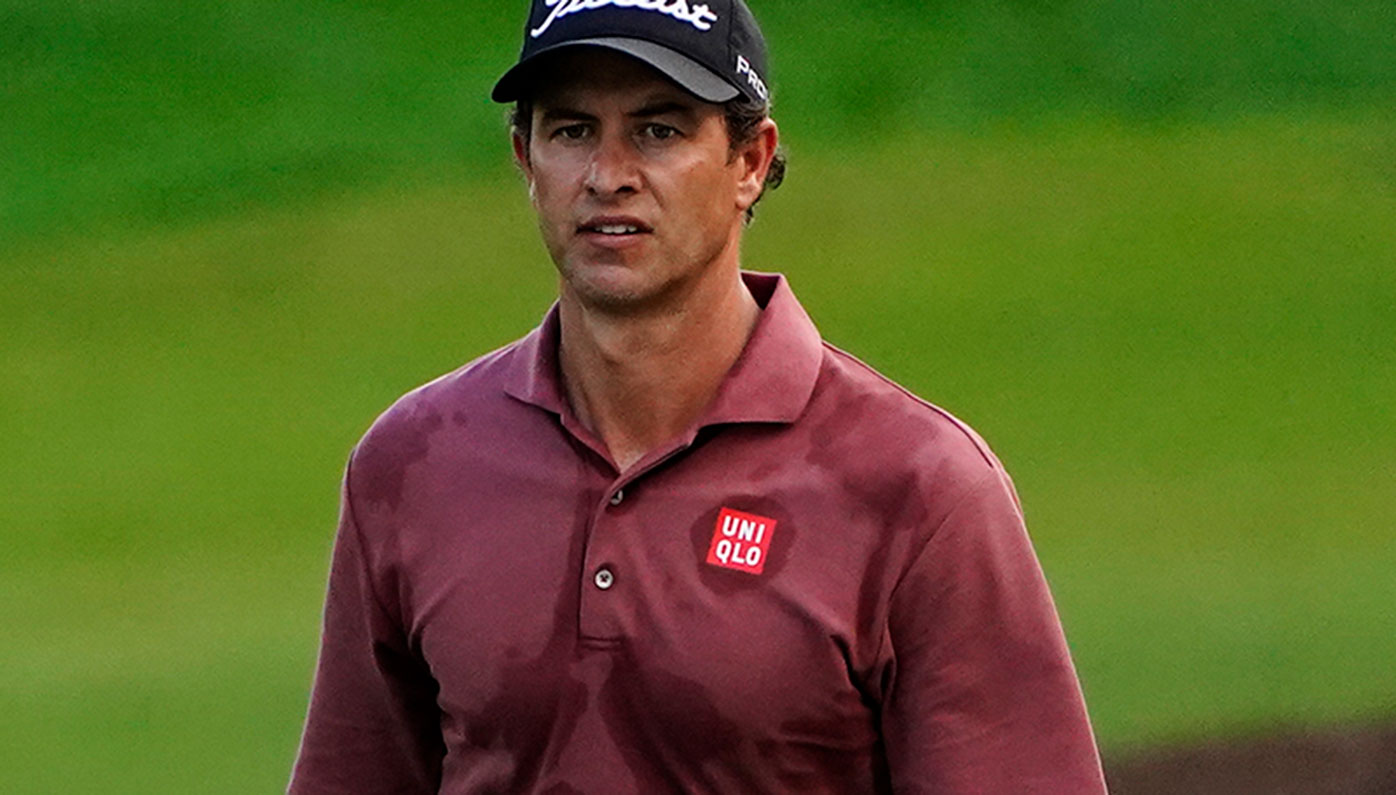