Arsenal have had a couple of seasons of mediocrity as they have slipped from the top 4 spots for two seasons in a row. While last season they did not make it to any competition in Europe, the emergence was young players like Emile Smith-Rowe and Bukayo Saka was a big positive for the Gunners.

While Smith-Rowe and Saka did not start their seasons with the starting lineup, new manager Mikel Arteta gave the young stars to feature in the starting 11 for the club. This worked wonders for the two young stars, and for Saka it guaranteed a spot in the English squad selected for the Euros. 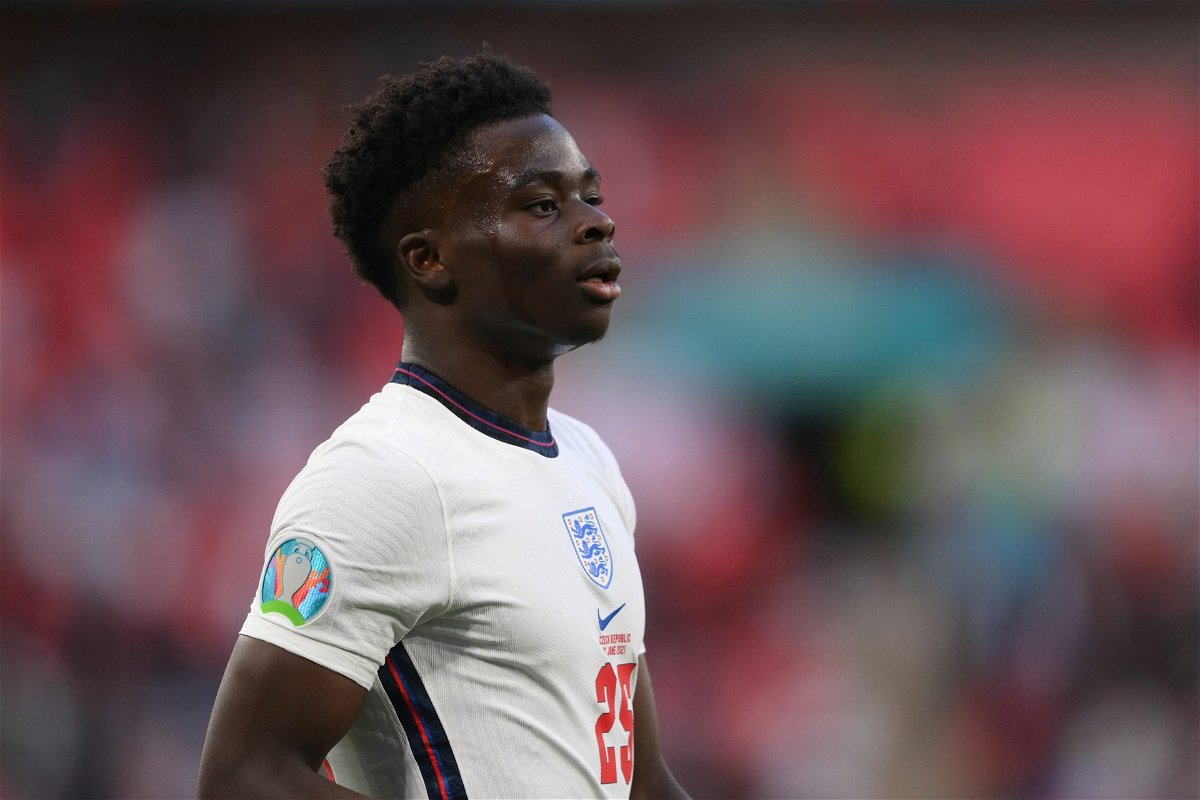 Given the campaign he had, Saka is set to be a mainstay in the Arsenal setup for the upcoming season. His versatility and his willingness to adapt to any role he is given, will certainly be key for the Gunners.

After a disappointing season, the Gunners knew that they had to revamp their side with some signings in order to compete for a spot in the European competitions. The Gunners have made some smart moves to say the least.

After bringing in Sambi Lokonga and Nuno Tavares, Arsenal made a statement signing as they brought in Brighton Hove-Albion defender Ben White. The 23-year-old recently sat for an interview and spoke about how his new teammate Bujayo Saka impressed him.

Arsenal are certainly headed in the right trajectory. Landing talented young star, the Gunners are building a side who can perform at a high level for a long time. But in order to get the best out of players like White, Saka and Smith-Rowe, the Arteta needs to ensure that there is sufficient playing time.

Keeping a blend of experienced veterans and good young players will be key for Arsenal’s success next season. The Gunners are far from competing for the title but are with their new signings will hope to challenge for the top 4 in the Premier League. Are the Gunners’ glory days back?