VIENNA — Iran’s foreign minister canceled his visit to Austria at the last minute after the Austrian government flew Israeli flags on the roofs of the chancellery and foreign ministry on Friday.

A spokeswoman for Austria’s foreign ministry confirmed on Saturday that Javad Zarif would not be traveling to Vienna for a planned meeting with his counterpart Alexander Schallenberg.

Austria had decided to display the flags to show solidarity with Israel as Palestinian militants fired rockets into the country from the Gaza Strip. Tensions in the region continued to escalate on Saturday, with Israeli forces bombarding targets in Gaza, militants launching more rockets in retaliation and inter-communal unrest flaring up within Israel.

Vienna on Friday also officially recognized the Lebanon-based Hezbollah as a terrorist group in its entirety after having previously only labeled its military wing as such. Iran supports both Hamas, which controls Gaza and is classified as a terror organization in the EU and the U.S., and Hezbollah.

The Israeli flag display was met with anger from Iranian officials.

Deputy Foreign Minister Abbas Araghchi, who heads a high-level Iranian delegation currently in Vienna to negotiate a return to the 2015 nuclear deal, wrote on Twitter: “Shocking & painful to see flag of the occupying regime, that brutally killed tens of innocent civilians, including many children in just few days, over government offices in Vienna. We stand with Palestine.”

Diplomats familiar with the matter told POLITICO that besides meeting Schallenberg, Zarif was also planning to meet representatives of the remaining nuclear deal signatories Russia, China, France, Germany and Britain — excluding the U.S., which withdrew from the accord in 2018.

The foreign ministry spokeswoman said that Schallenberg spoke to Zarif Friday evening and expressed regret over the canceled visit. But he stood behind Austria’s display of solidarity with Israel.

“If the terrorist organization Hamas is firing more than 200 rockets into Israel, we will not keep silent. The security of Israel is not up for discussion. We will also not make our solidarity with Israel and visible statements thereof dependent on diplomatic visits of other states,” Schallenberg said in a statement on Saturday.

An Iranian foreign ministry spokesman told the semi-official news agency ISNA: “Mr. Zarif considered that his visit to Vienna in these circumstances isn’t expedient and therefore, travel arrangements were not finalized.”

Under Chancellor Sebastian Kurz, Austria has shifted toward a pro-Israel stance after decades of placing stronger emphasis on the rights of Palestinians. In 2018, during a speech to the American Jewish Committee’s Global Forum in Jerusalem, Kurz declared that Israel’s security was “in the national interest” of Austria.

“Austria will lose its credibility as mediator,” said Heinz Gärtner, lecturer of political science at the Universities of Vienna and Krems. “The hoisting of the Israeli flag on the roof of the chancellery is inappropriate. Austria should not show its colors in a military conflict. There are not only innocent victims in Israel but also from the Palestinian side, who are being degraded.”

Gerhard Mangott, professor in international relations at the University of Innsbruck, concurred. “The display of the Israeli flag is incompatible with Austria’s role as host to international organizations and negotiations, such as the current talks to revive the [nuclear deal],” he said. “I think this was a show of political support by Sebastian Kurz for Benjamin Netanyahu, and an attempt to demonstrate the strong connection between the two political leaders.” 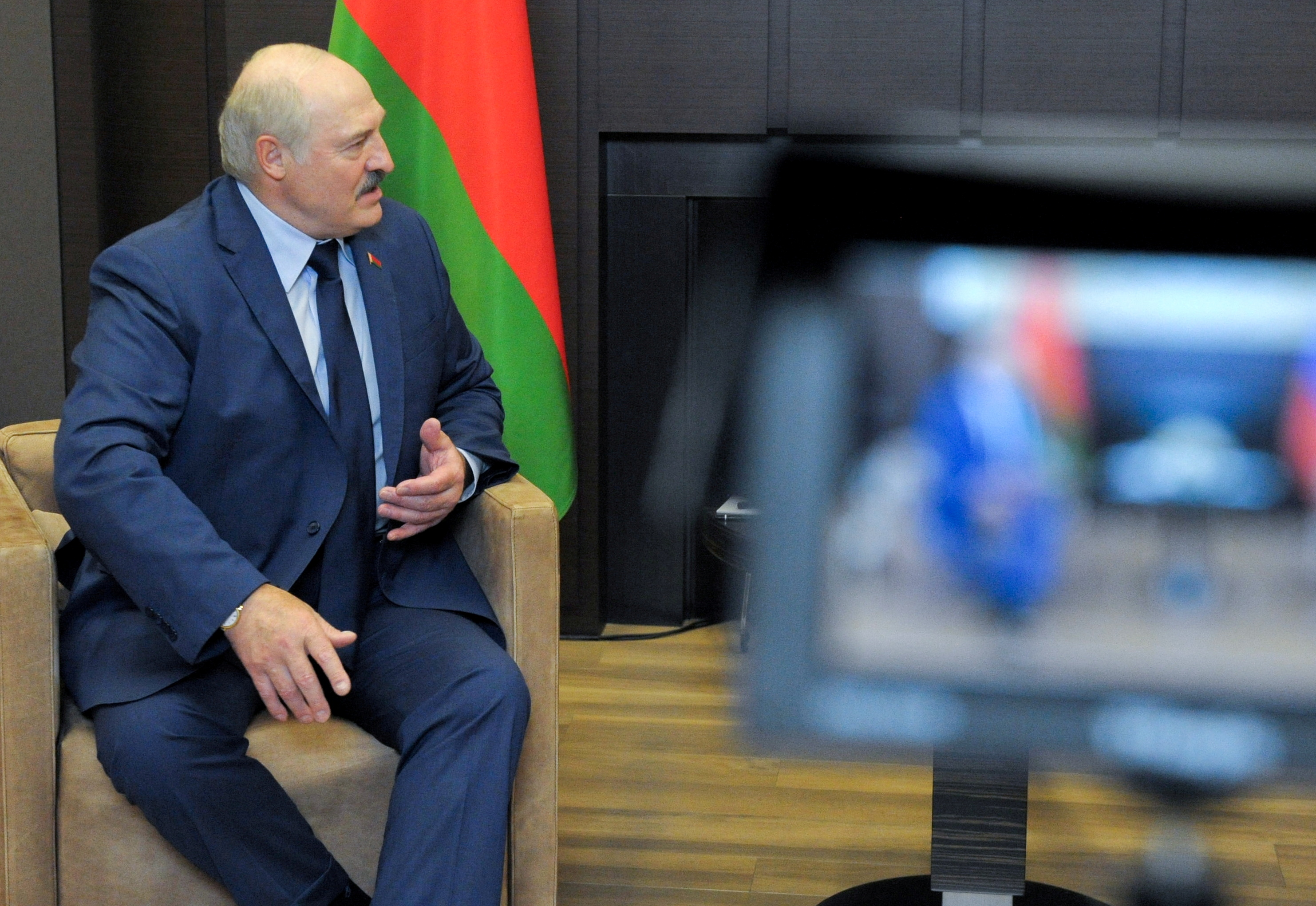 EU reaches deal on Belarus economic sanctions, according to ... COVID-19 vaccination to help accelerate economic growth in A...