Kelly Lee Owens on the influence of Daft Punk: “their music was like a door being opened for me” 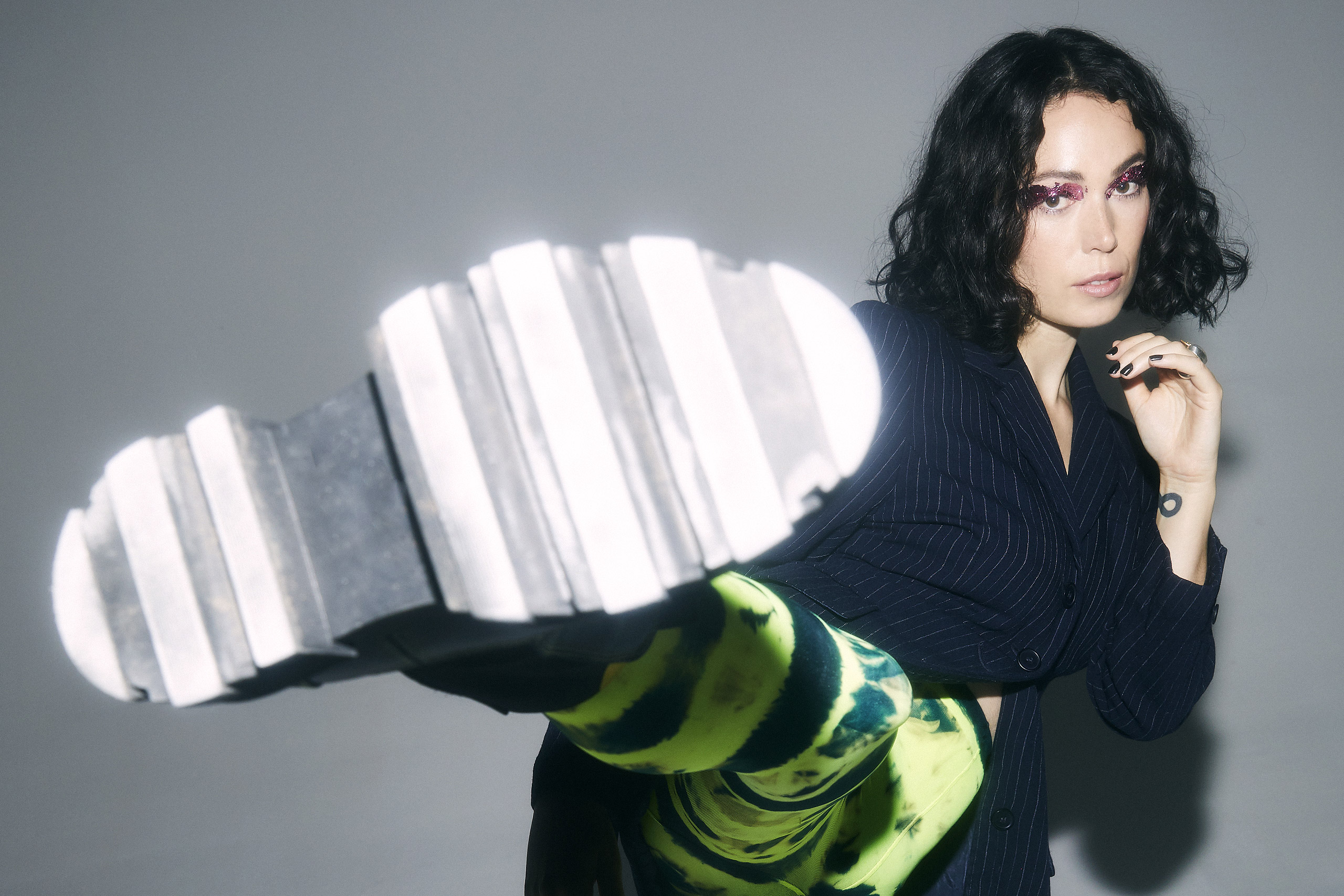 After 28 years, Daft Punk have called it quits. The French duo announced the news of their split yesterday (February 22), but gave no reason for the announcement. Fans and musicians across the world have been sharing the moments and qualities that made them one of the most influential dance acts in recent decades. Here, techno-pop star Kelly Lee Owens – who released her spectacular second album ‘Inner Song’ last year – tells NME about why the Robots’ attitude to creativity kickstarter an electronic revolution in the head

“On my first night in LA, I met Daft Punk. In 2015, my friend Annie took me to the Roosevelt Hotel in Hollywood and introduced me to a few friends, including Chris Holmes [Paul McCartney’s touring DJ]. He was there with some people, including Guy-Manuel de Homem-Christo [one-half of Daft Punk] and I ended up speaking quite a bit to him that night, but I didn’t know it was him! I only found out afterwards who I’d spent the time talking to.

I was never really interested in knowing who they were; the music they released gave me everything I needed and that was the genius of it, really. We had a great conversation and he wanted to be on an equal level to me as a creative, and that’s clearly the way that he and Thomas [Bangalter, Daft Punk bandmate] wanted it to be; I think that’s really generous.

I first got a car when I was 17, and I remember driving from north Wales to Manchester quite a lot – someone made me CDs for the drive and there was shit load of Daft Punk on there. I was a bit of an ‘indie kid at the time’ and I listened to that first album, ‘Homework’ and remember being like ‘Huh, there’s something in this’. It was like a door opening for me that allowed me to step into another place, where everything is new and sounds weird and interesting.

I just felt this raw energy that these people, or robots, were creating; and the mystery shrouded around them was super intriguing. My favourite record of theirs is probably the live album, ‘Alive 1997’. What they captured at that show was pure, pure magic. It was really brave to record and release a live album like that that was so raw – I’d never heard dance music in that way. The track ‘Indo Silver Club’ has such a great energy to it track and hearing it for the first time was like, ‘woah, I think I want to make music like this’.

I was particularly inspired by the production on ‘Homework’, definitely in terms of the beats and the punchiness – I’m moving towards that with my music now. I had to start where I was as there were things that I wanted to express with the first and second record, but I see the rawness in some of the music I’m working on now. I think we’re all craving that right now. They were creative with samples, but with their own sounds, too. Like that moment in ‘Alive 1997’ with Thomas taking out the wire out the back of the mixer and making a sound with that. What I’m doing at the moment is playing with the rawness of that idea with electricity and sound itself; there is sound and music is everywhere around us.

They gave off this attitude of not giving a fuck and they did have a bit of a DIY attitude when it came to the business side of things. They were signed to major labels and doing a licensing deal, and that really informed me in terms of what I should do with my music – I now have licensing deals with my independent label Smalltown Supersound. They showed that you don’t need to give your masters away and play all these games: you can make great music and people in the industry will want to work with you anyway. That spirit is really needed more than ever. And it’s not about being ‘controlling’, it’s being protective of their creativity and not allowing that to be exploited.

The real beauty of Daft Punk’s music is that it’s not pretentious at all. They would want to make something and just do it. Like with ‘Random Access Memories’ in 2013, they wanted to make a super poppy album and just said, we’re going to do it and we’re going to do it fucking well. We don’t care if you don’t like it, it just needs to happen.’ It’s not really about trying to please the masses, and I truly believe that by not trying to please anyone, you end up pleasing a lot of people.

They never wanted to stay between the lines too neatly. There’s some magic that comes from pushing and fusing different worlds together just because it excites them and because that’s what they feel like they need to do. There’s that classic thing of creating and then destroying yourself as an artist to keep yourself creatively open; Daft Punk have done that over and over again.”

The post Kelly Lee Owens on the influence of Daft Punk: “their music was like a door being opened for me” appeared first on NME | Music, Film, TV, Gaming & Pop Culture News. 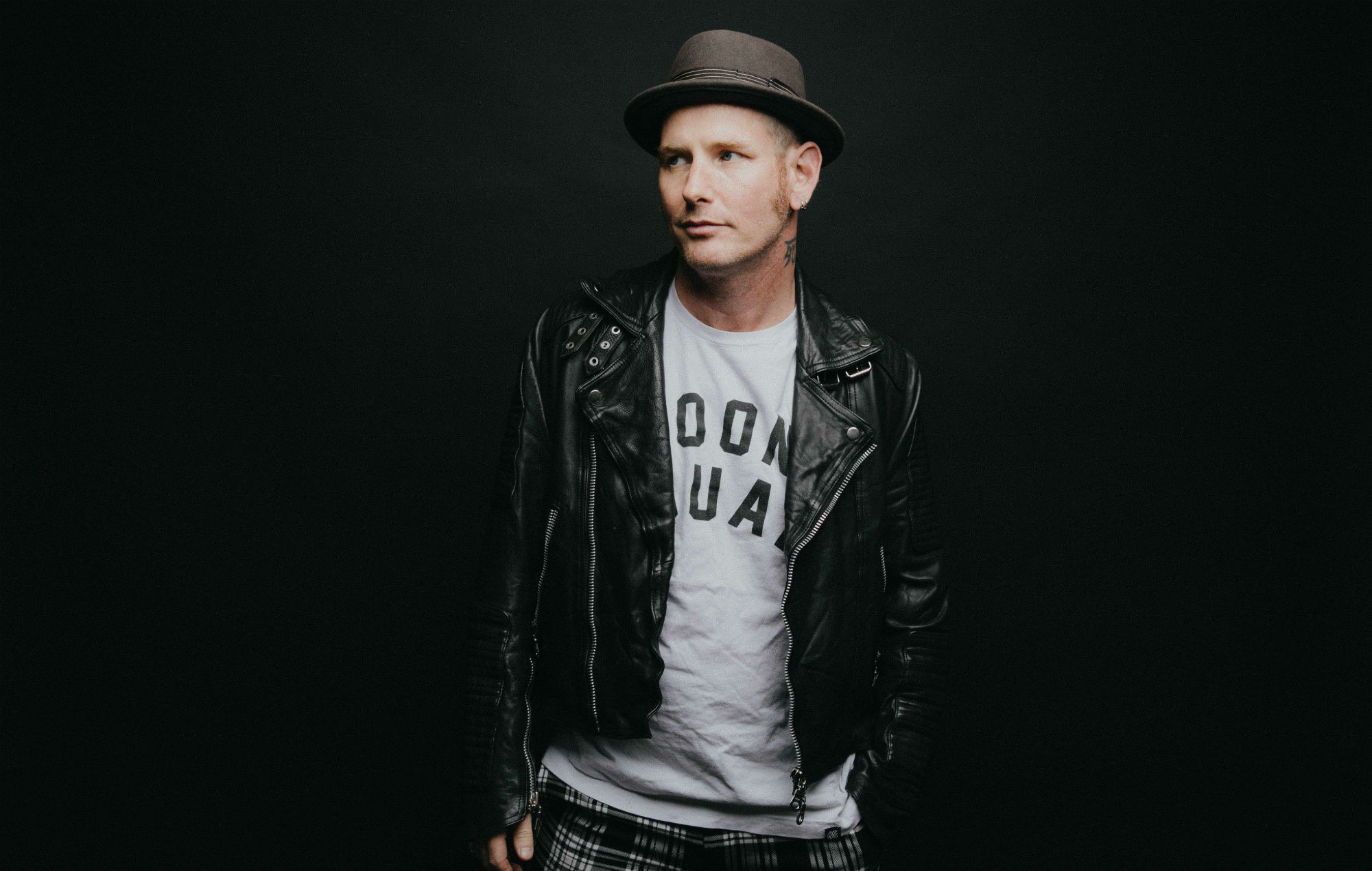 Slipknot’s Corey Taylor set to head out on US “social-distan... 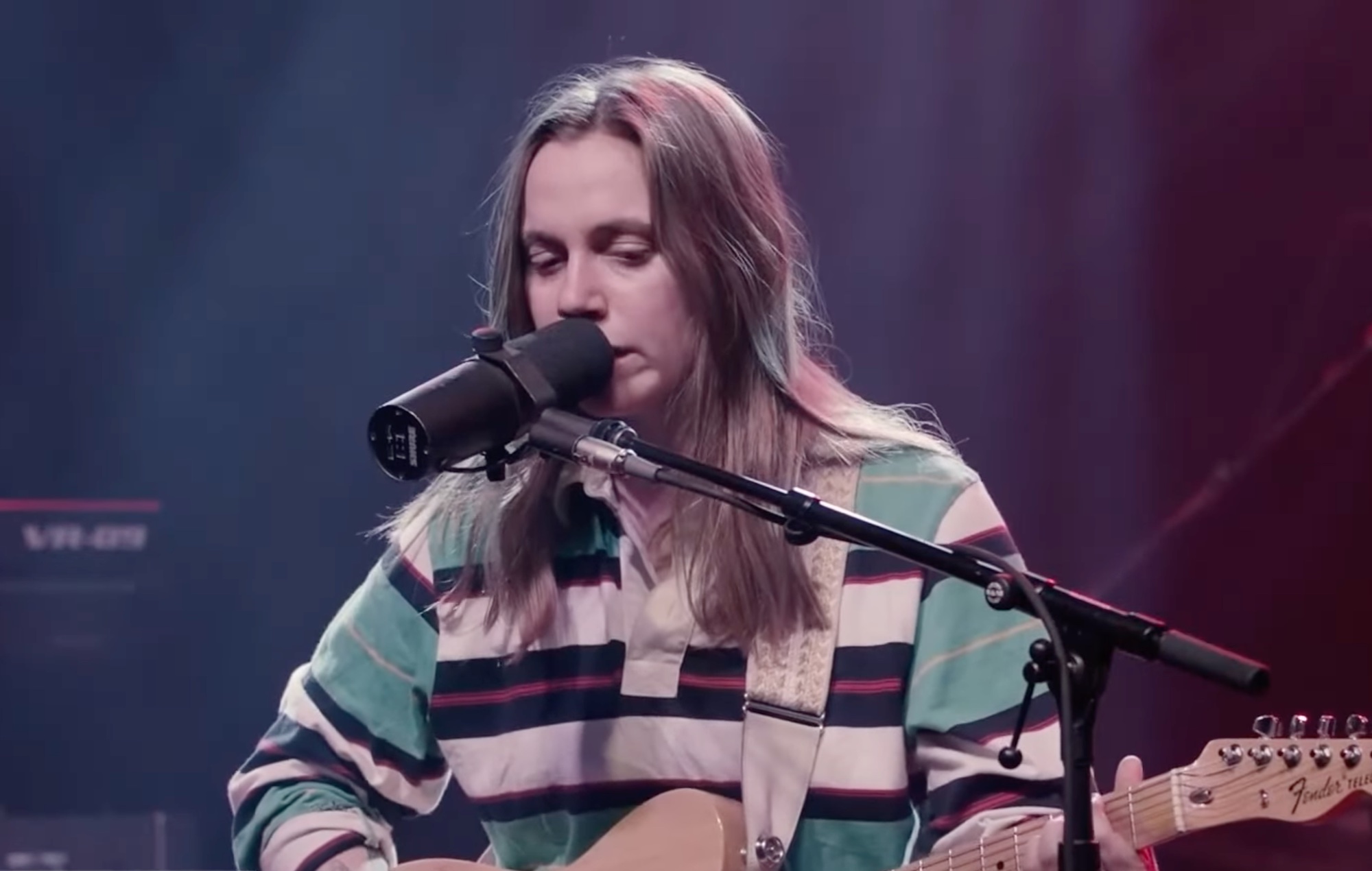 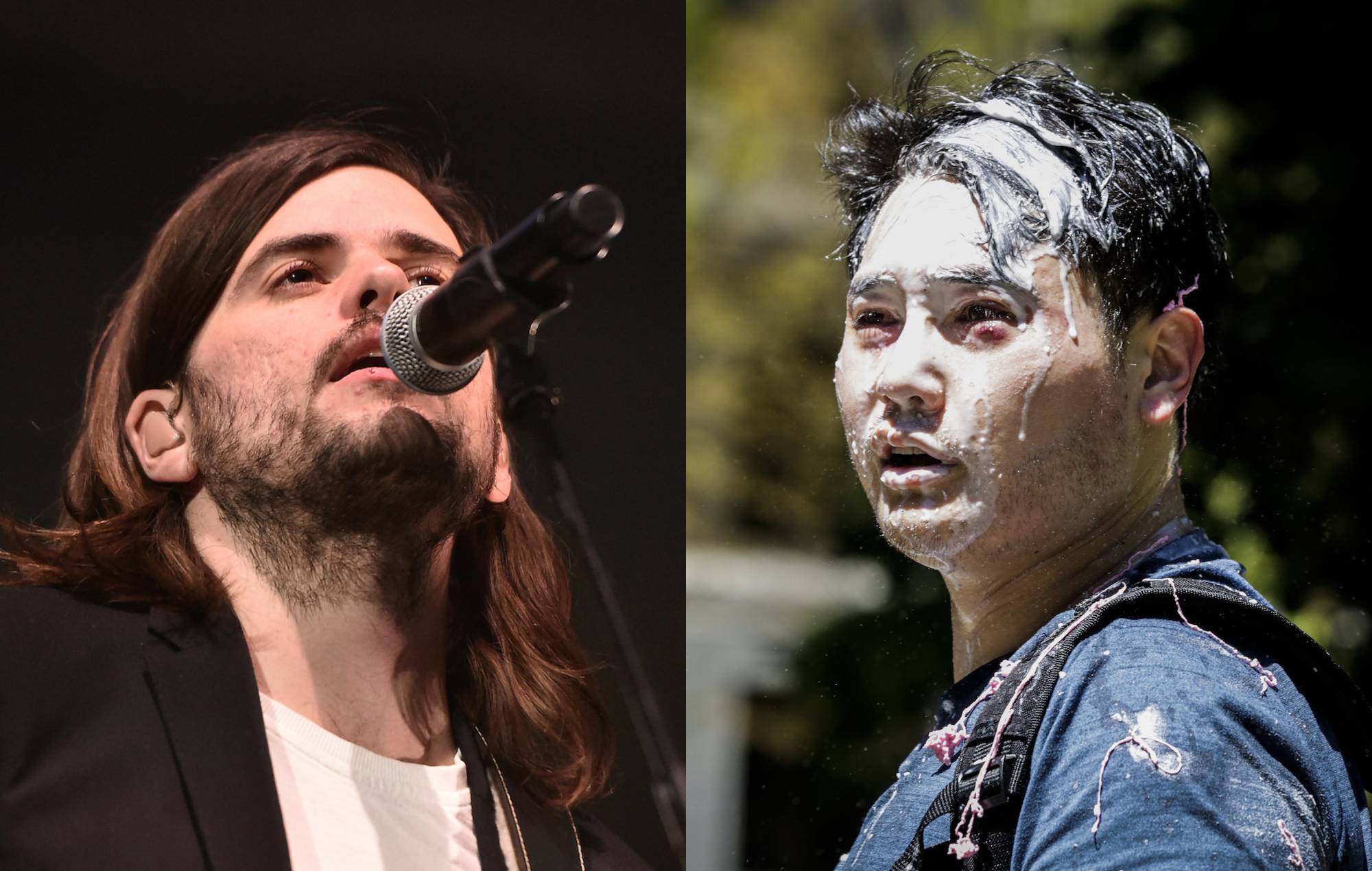 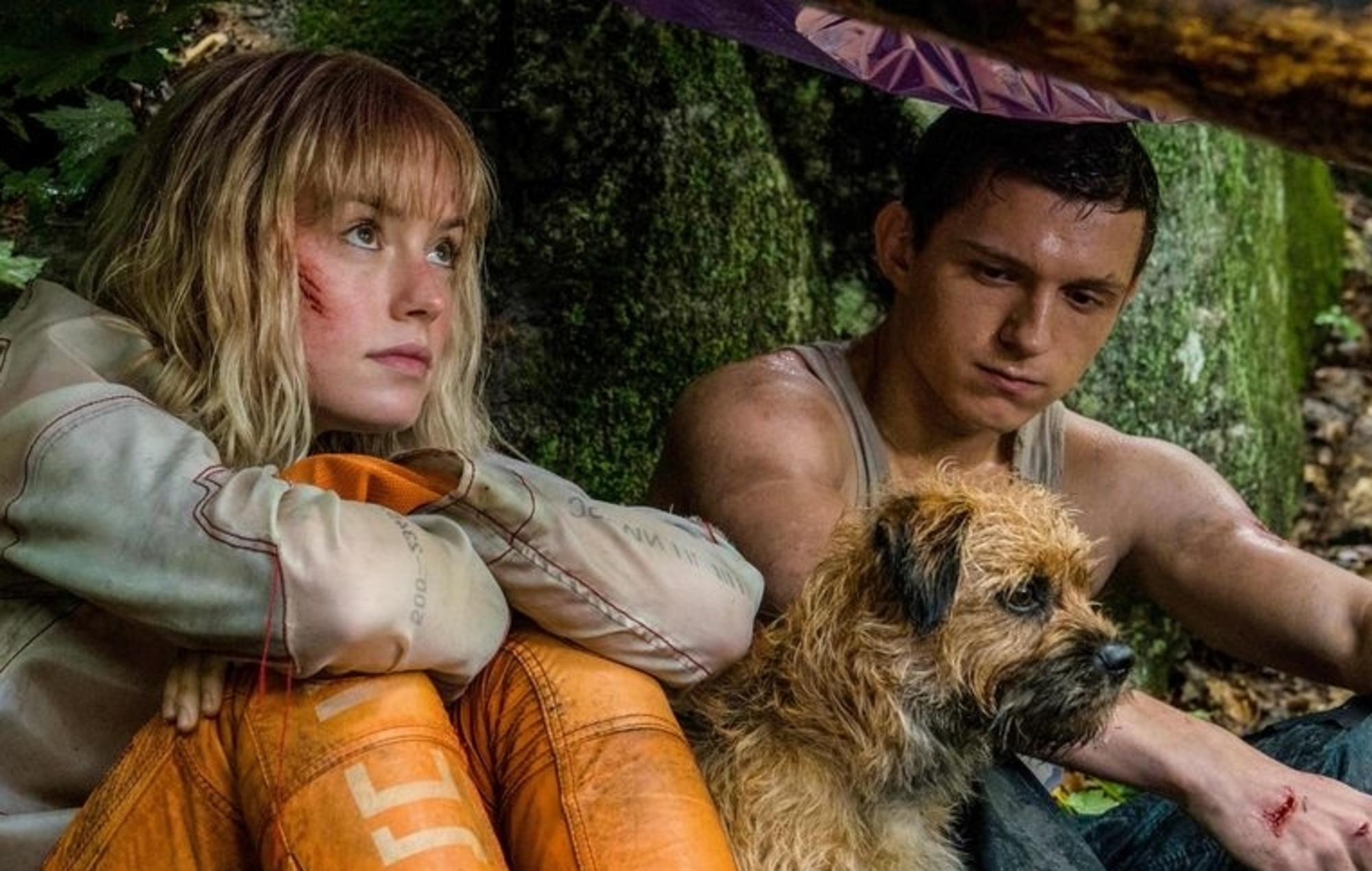 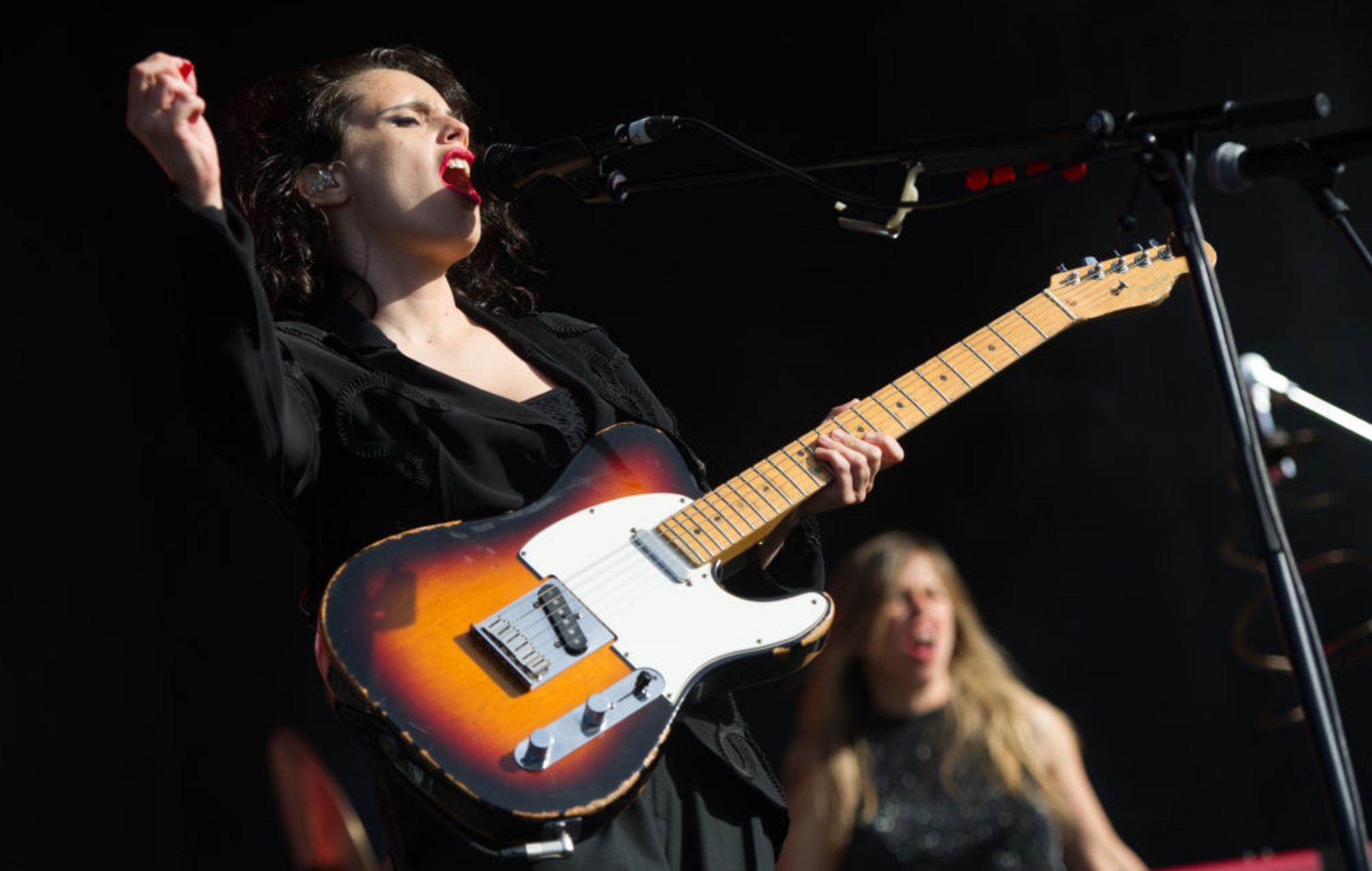 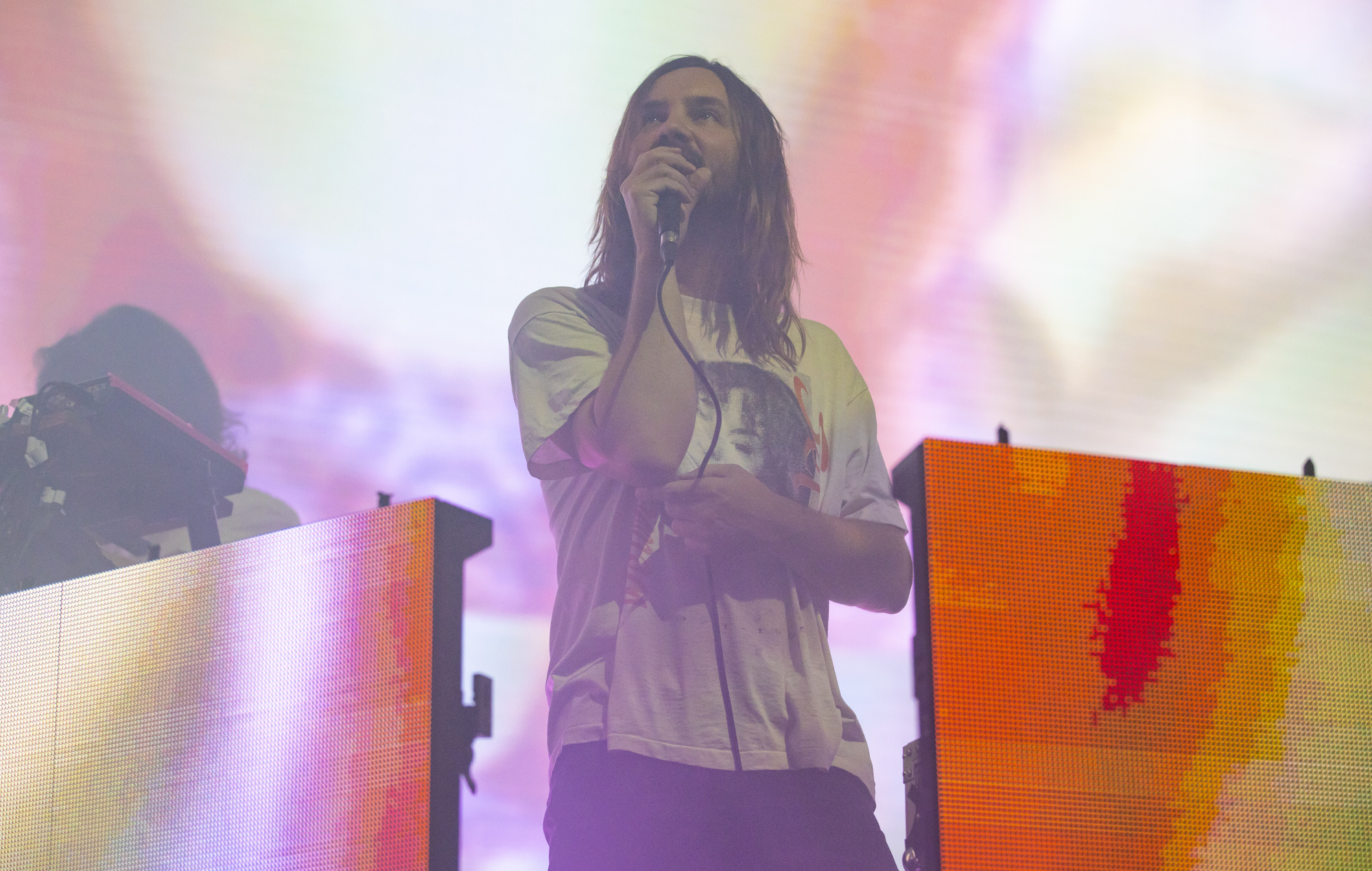 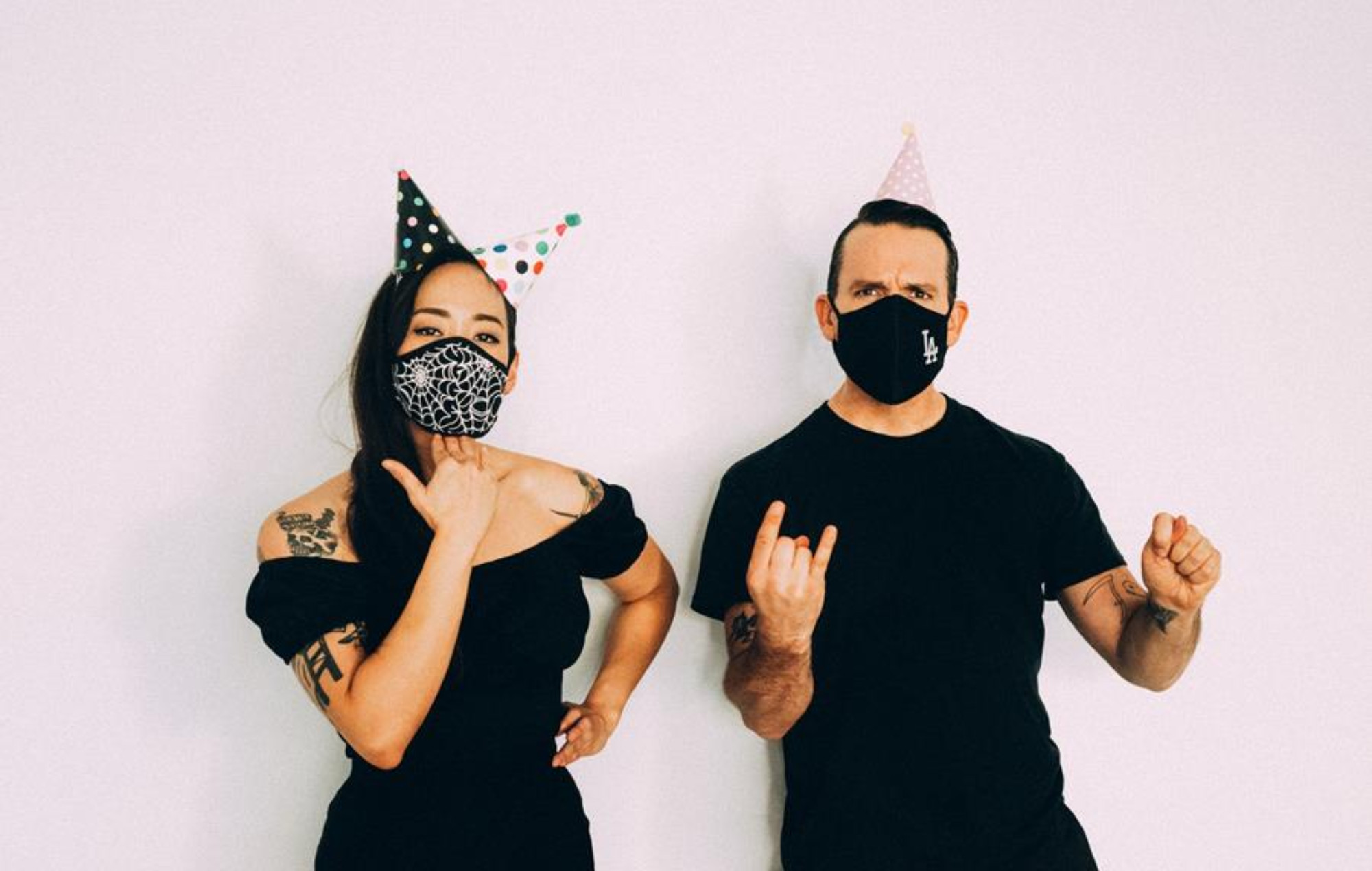 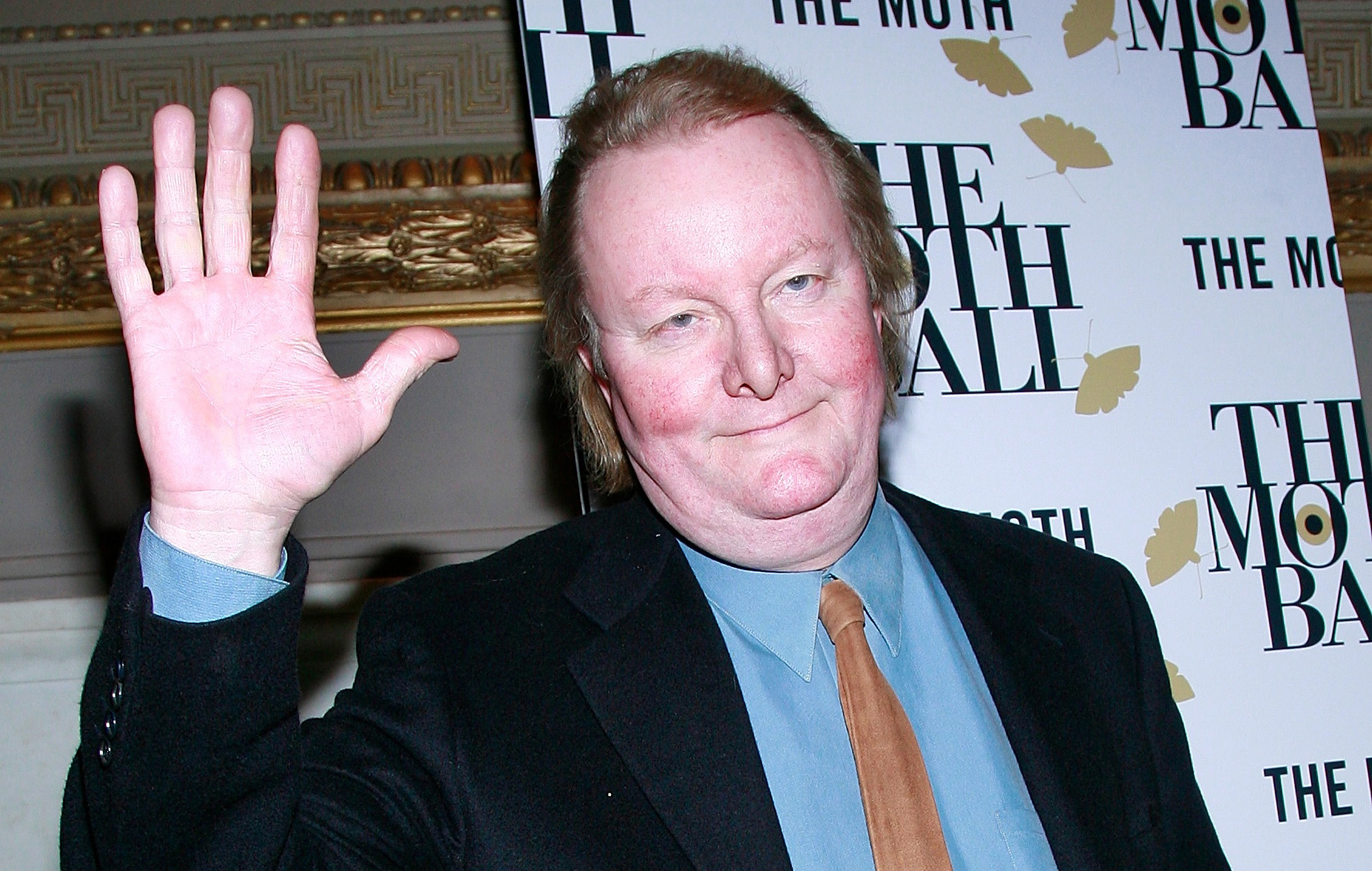 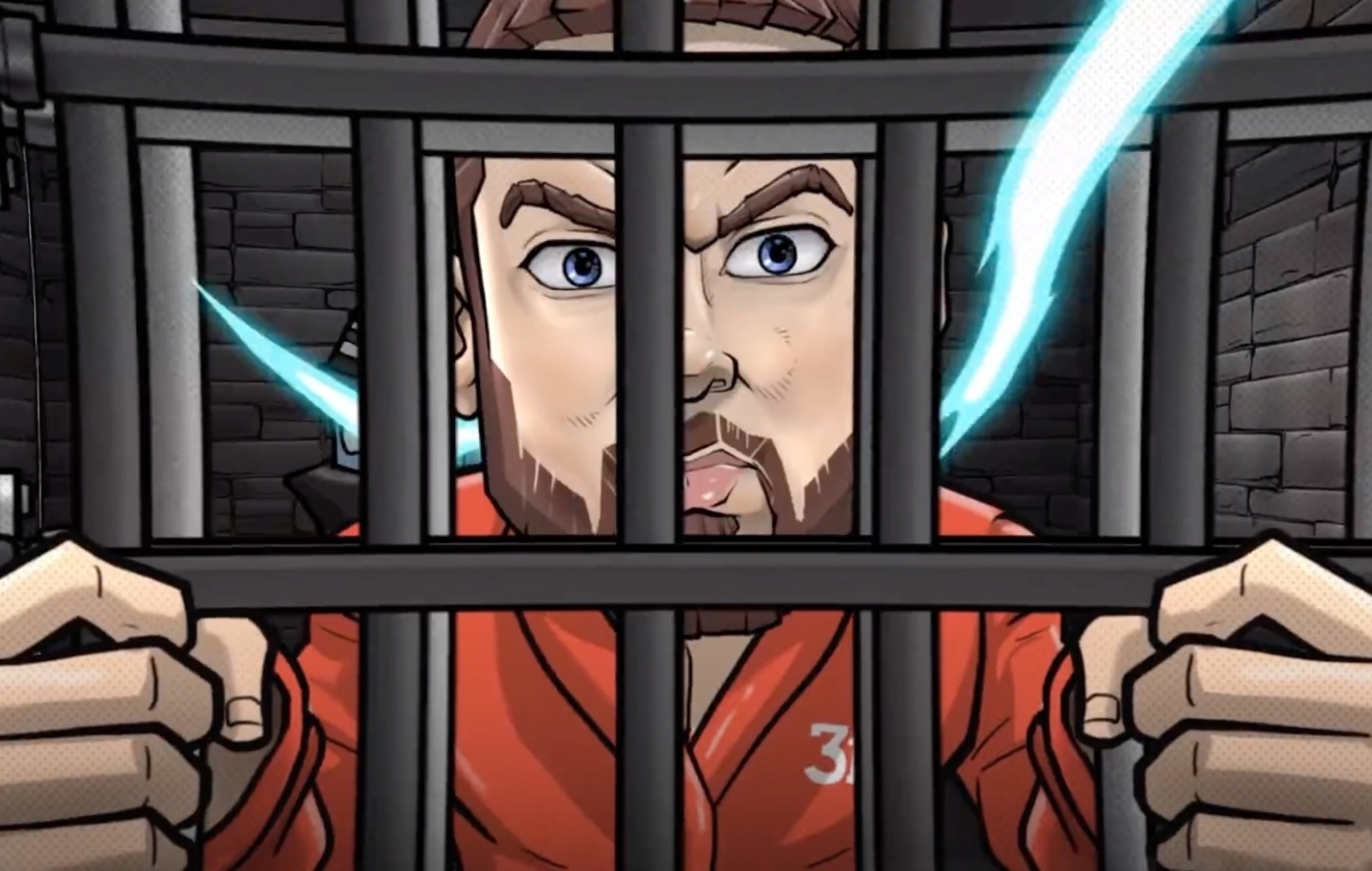