Russian talent Andrey Rublev took on Italian rising star Lorenzo Sonego in the quarterfinal of the ATP Italian Open 2021 in Rome. It was their second meeting, their first match went in the Russian player’s favor. However, the Italian player had other ideas this time around and won the match 3-6 6-4 6-3 in two hours and 33 minutes.

In the opening set, Andrey Rublev began on a great note, registering over 80% of his first serve and winning a majority of those points. His dominance was so high that he didn’t give his opponent the chance to receive a breakpoint.

Eventually, he broke Sonego twice, which helped him get the upper hand in the set. The Russian clinched the opening set 6-3 and looked settled into the match.

The Italian player raised his level as he was aware of the threat his opponent was posing. He registered first serves more regularly as compared to the previous set.

He didn’t slip like in the first set and was keeping the pace up with Rublev. In the end, he just needed one breakpoint to create an impact in the match and consolidated by holding serve the next game.

After more than 1 hour and 30 minutes, Lorenzo Sonego took the set 6-4 and leveled things up. After that, the match had to be decided in the third and final set.

Set 3: Lorenzo Sonego gets the better of Andrey Rublev

Sonego was high on confidence after winning the previous set. The home crowd got behind him too and gave him the added motivation to see through the final set.

He kept the intensity high and was able to save four breakpoints, which dealt a huge blow to Andrey. On the other hand, Lorenzo broke Rublev twice to seal the set and match in his favor. He won the final set 6-3.

The young Italian player will now face World No. 1 Novak Djokovic in the semifinal later today. It will be interesting how both players perform as they will have to play their second match of the day. 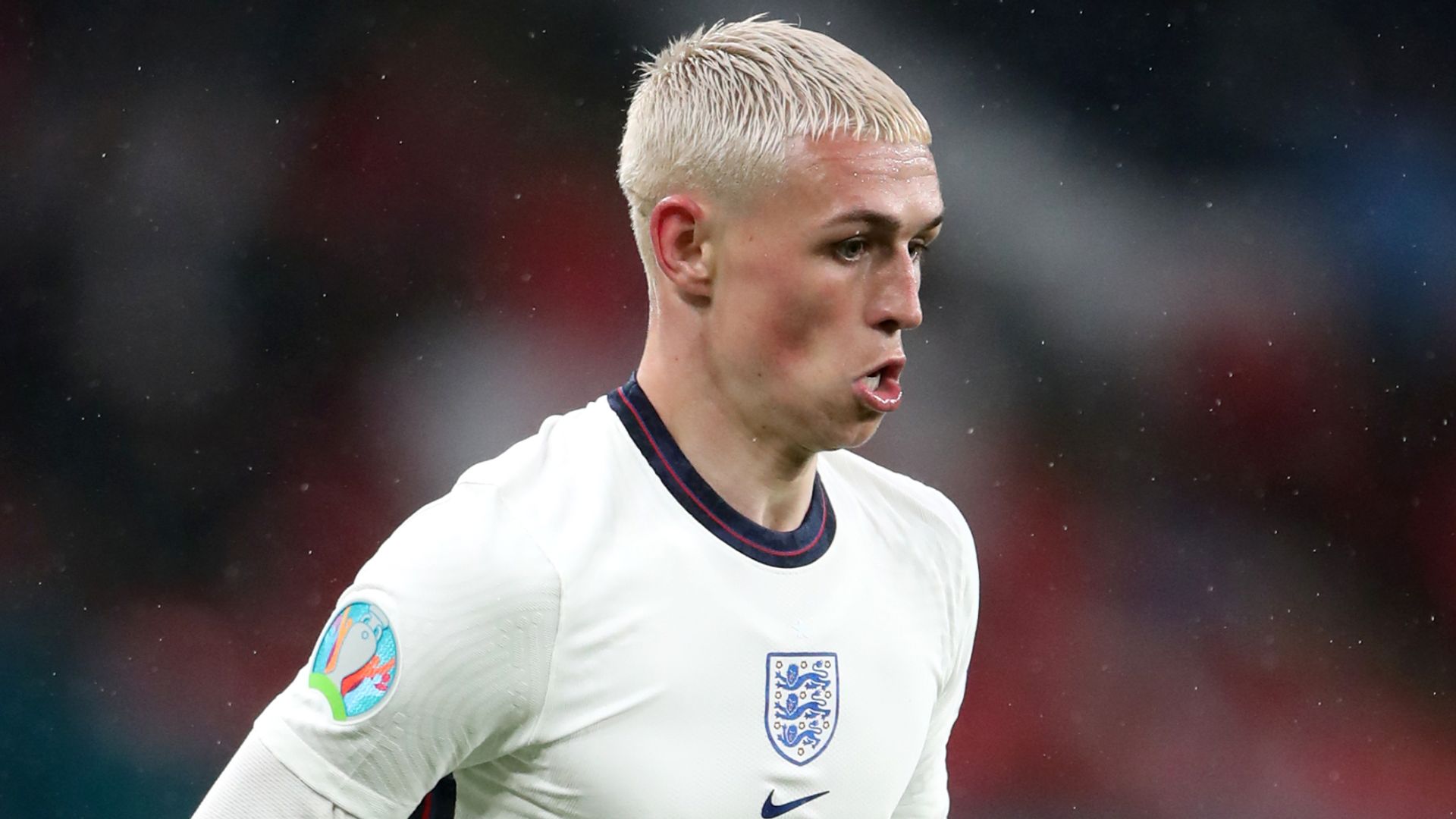 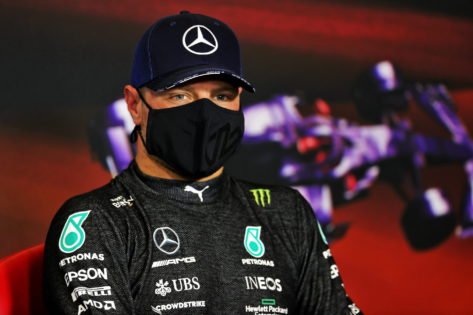 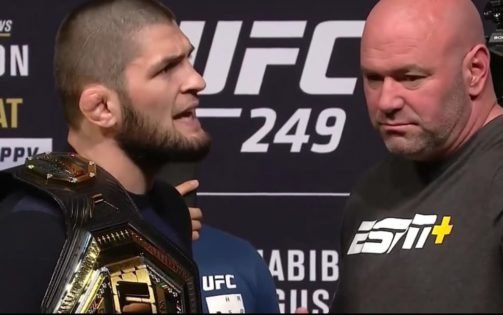 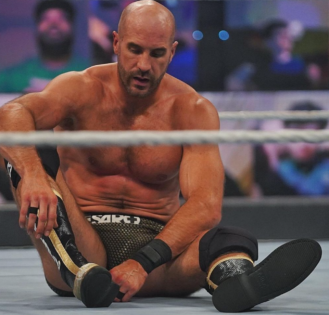 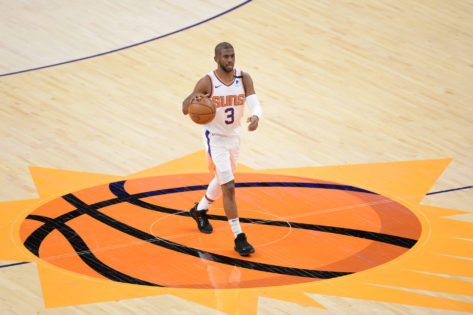 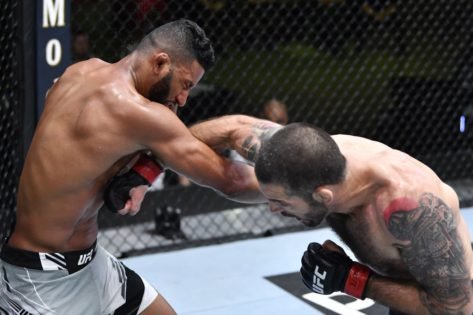 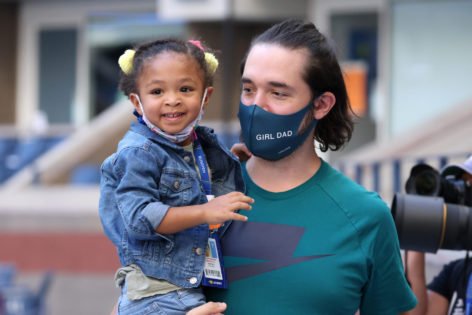 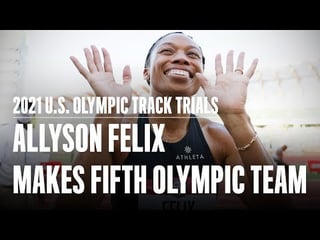