BUENOS AIRES – In the Rotundo household in Buenos Aires, the spirit of Diego Maradona has a living tribute: twin nine-year-old girls, Mara and Dona, named after the football legend who died this week. The diminutive playmaker, one of the world’s best ever who led Argentina to World Cup glory, inspired avid support through his […] 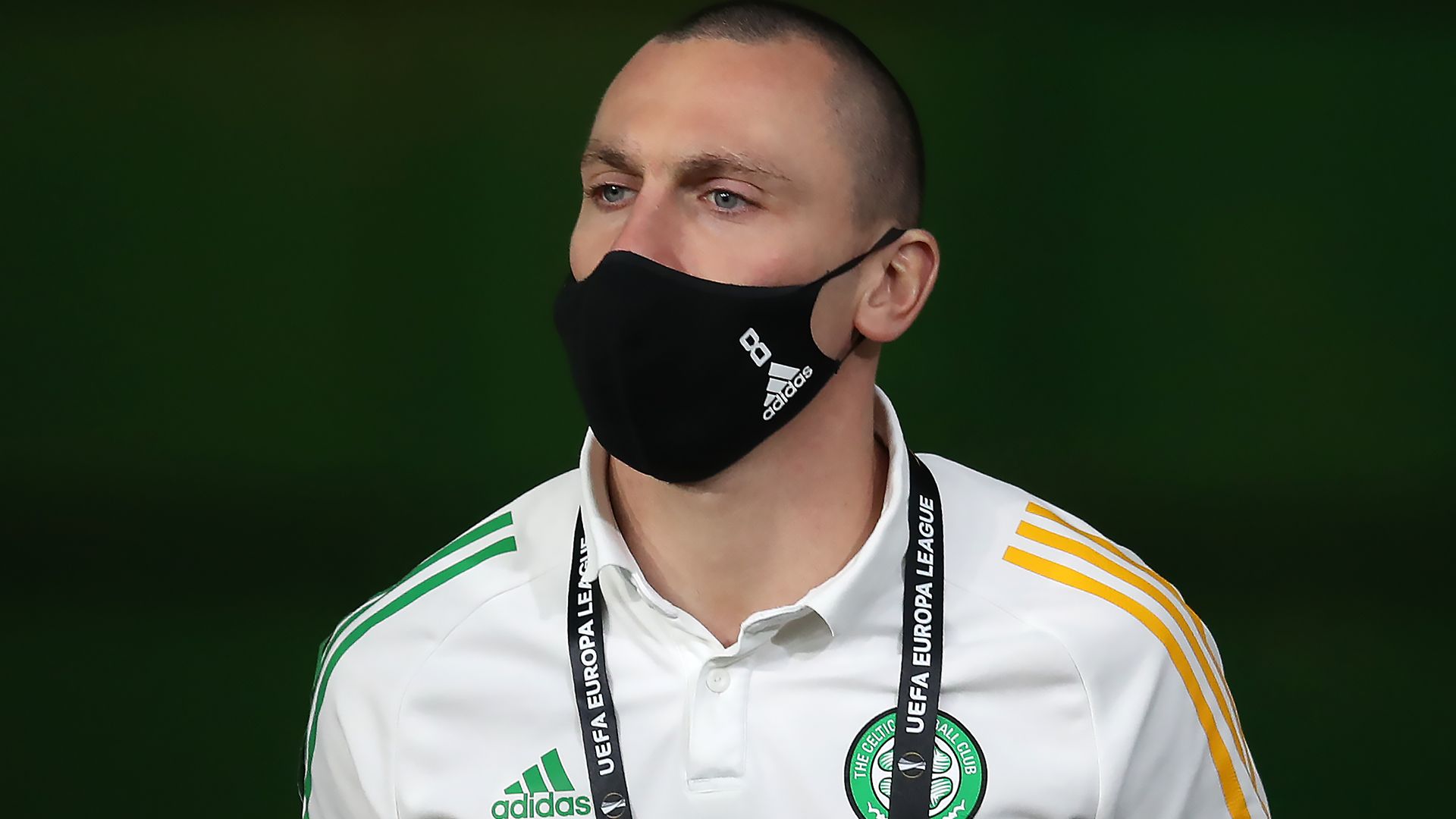 Russell back in saddle PSG are at table for Lionel Messi but four months is an eternity in football, proclaims Leonardo