Silva and Chavez Jr fought in Mexico, on the 'Tribute to the Kings' exhibition card also featuring Julio Cesar Chavez Sr, and the UFC legend prevailed easily despite the scorecard.

While Silva was the record-breaking king of the UFC's middleweight division, his easy transition to the boxing ring against an accomplished - albeit faded - opponent was startling. 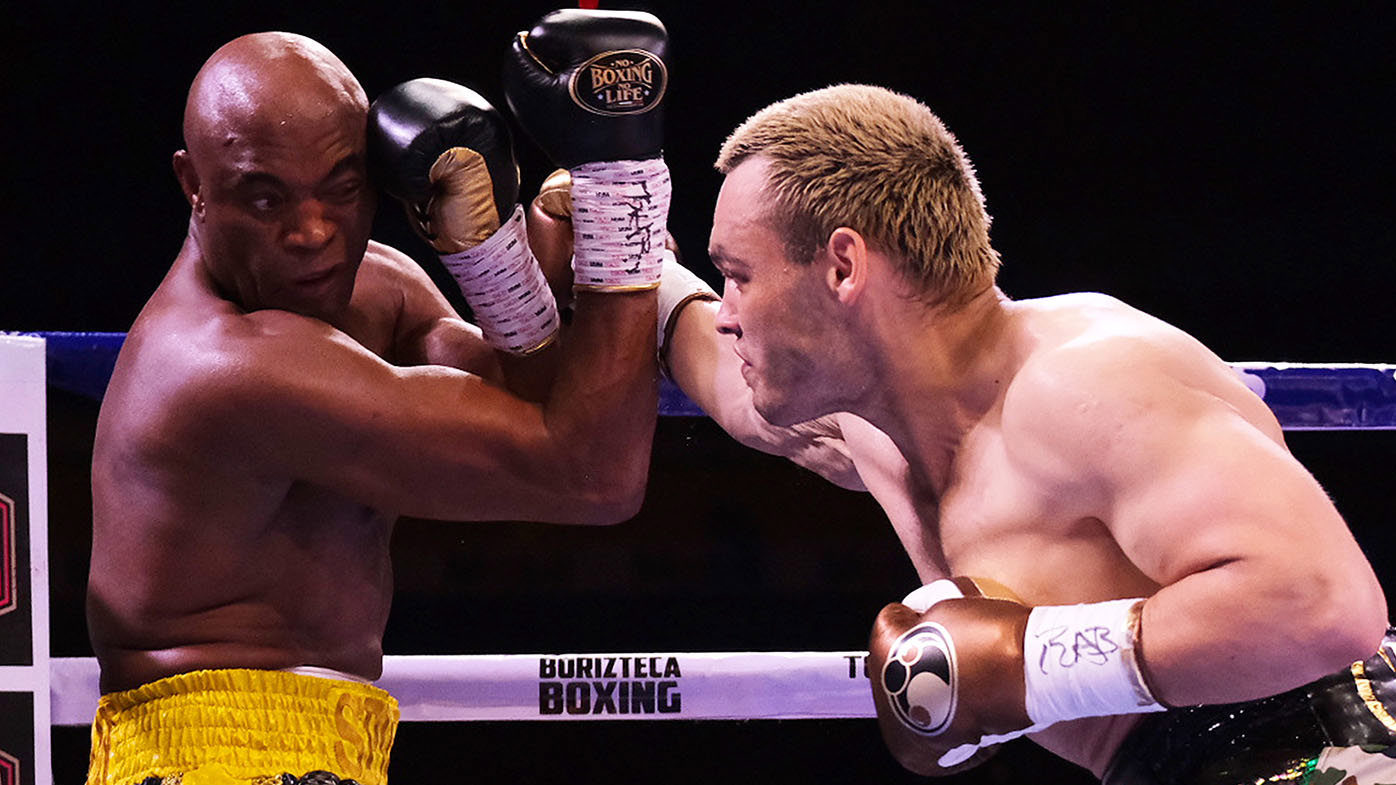 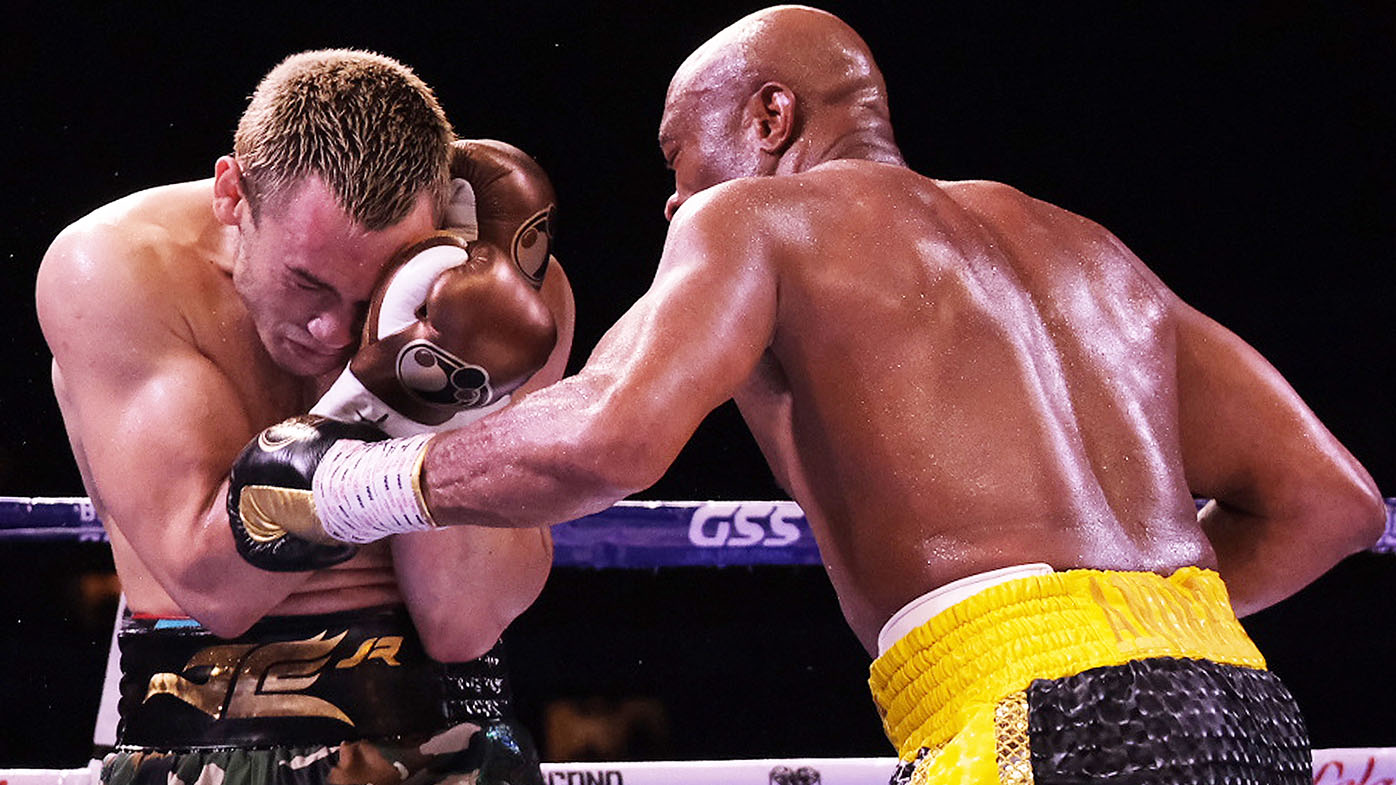 "I need to say thank you because my coaches work a lot and when I started this camp training, I talk to my coach and said I need to do this because I love fighting and boxing is my dream for many, many years."

Silva added that he may fight again "very soon", with his win undoubtedly opening the door to more exhibition appearances.