The Houston Rockets have traded superstar James Harden to the Brooklyn Nets in a blockbuster deal, according to ESPN’s Adrian Wojnarowski and Ramona Shelbourne.

The deal is reportedly a four-way which will see the Nets acquire Harden, while the Rockets will receive Victor Oladipo, Dante Exum, Rodions Kurucs, four first-round picks – including the Milwaukee Bucks’ 2022 first-round pick from the Cleveland Cavaliers — and four Nets pick swaps. The Cavaliers will get Jarrett Allen and Taurean Prince and send a 2024 second-round pick to the Rockets, and the fourth team, the Indiana Pacers, will get Caris LeVert and a second-round pick.

All of the picks and pick swaps Houston is receiving from Brooklyn will reportedly be unprotected. IND vs AUS | Disappointed in not making a ‘daddy hundred’, admits Marnus Labuschagne Chuck, Marry and Frill | Who RCB should let go and retain ahead of IPL 2021 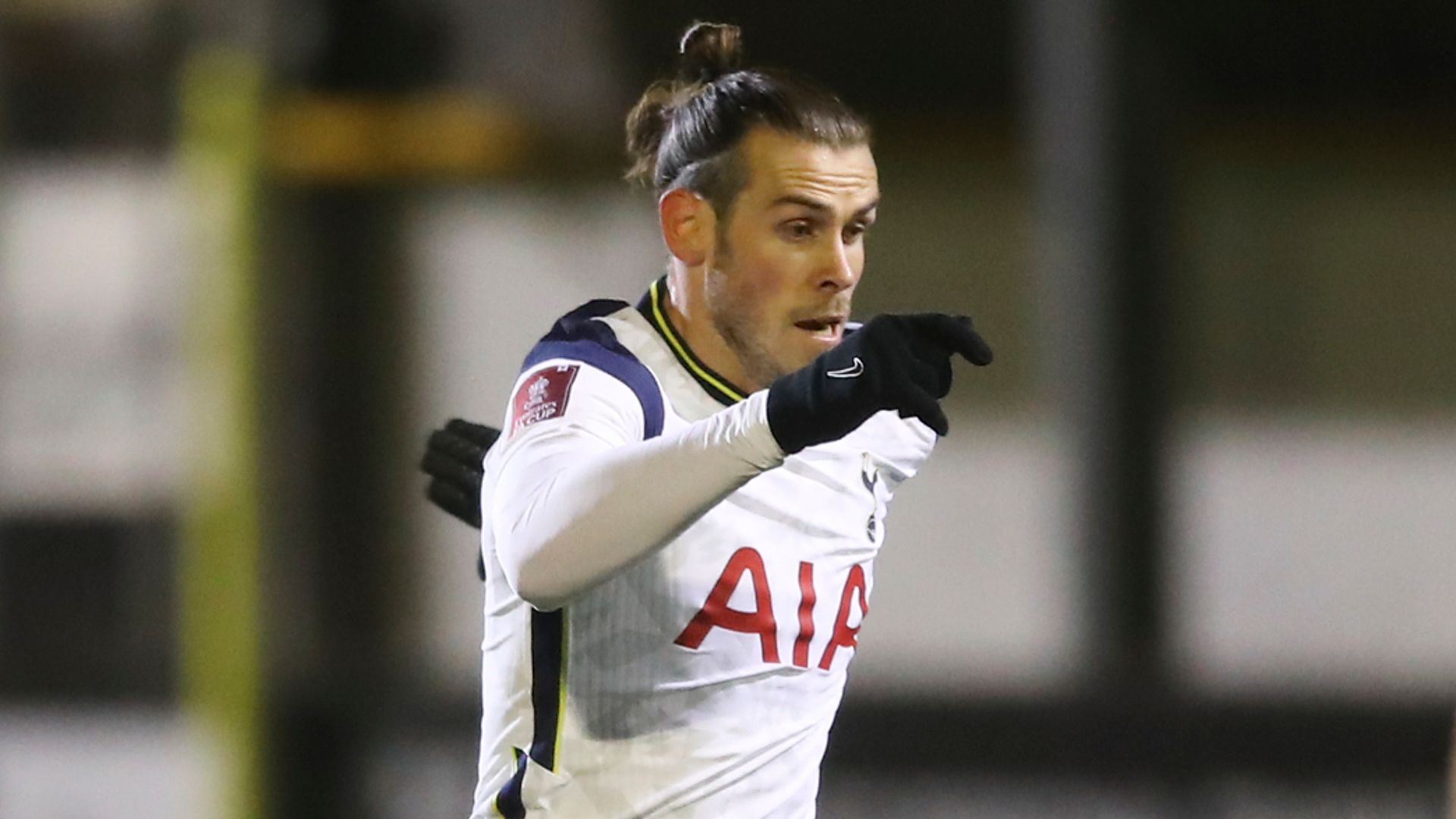 Mourinho: No discussion on Bale yet Arteta: Our season can be completely different 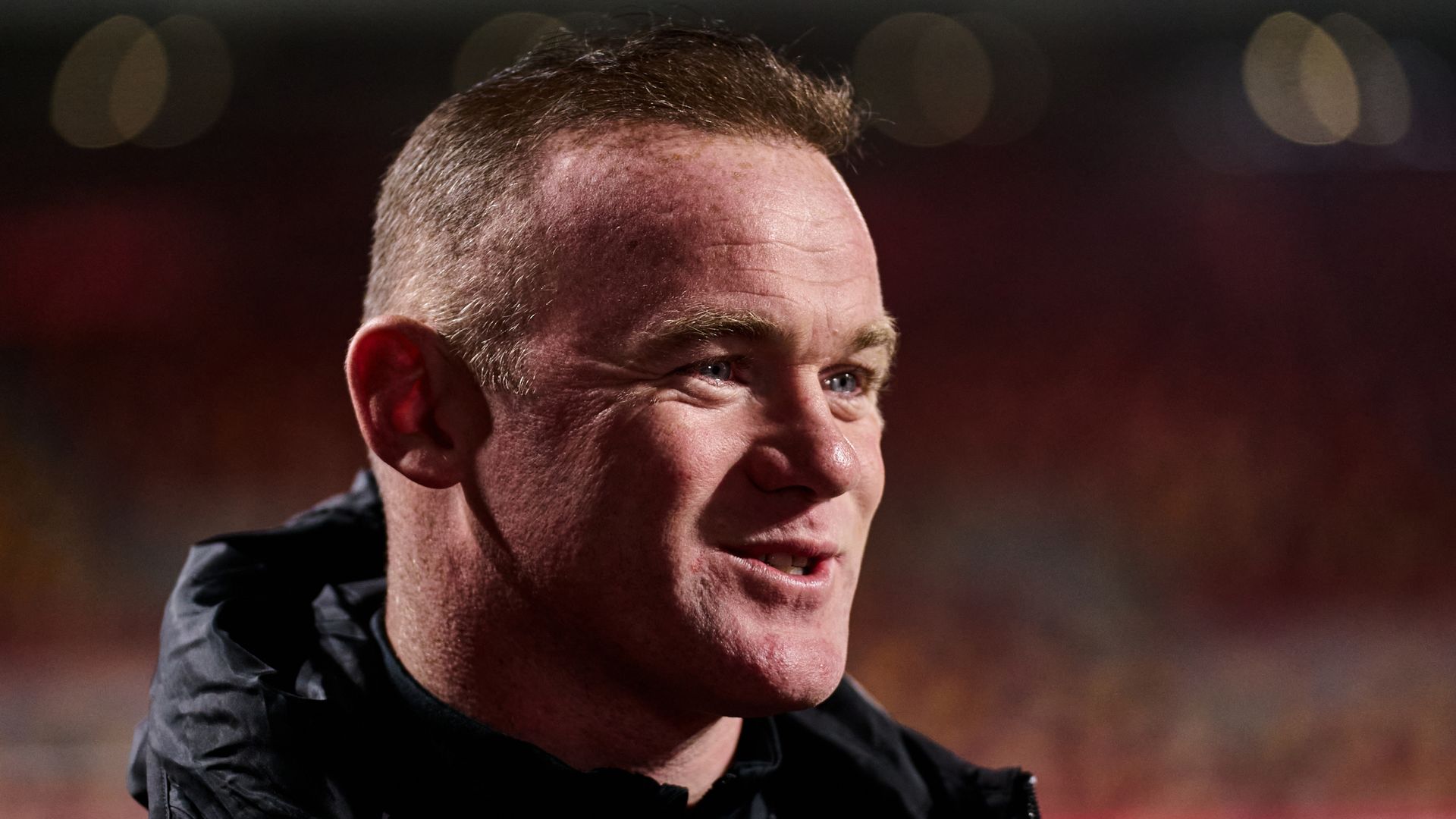