In a letter sent to the SLC, Tharanga thanked Sri Lanka Cricket for the support and the guidance rendered to him during his 16 year International Cricketing Career. He also thanked the coaches, players, administrators, management, and the support staff of the SLC.

“Upul Tharanga has done a tremendous service as a player to Sri Lanka Cricket during his long career and has been an integral part of the National Team during its many achievements,’’ said Ashley De Silva, CEO of Sri Lanka Cricket. 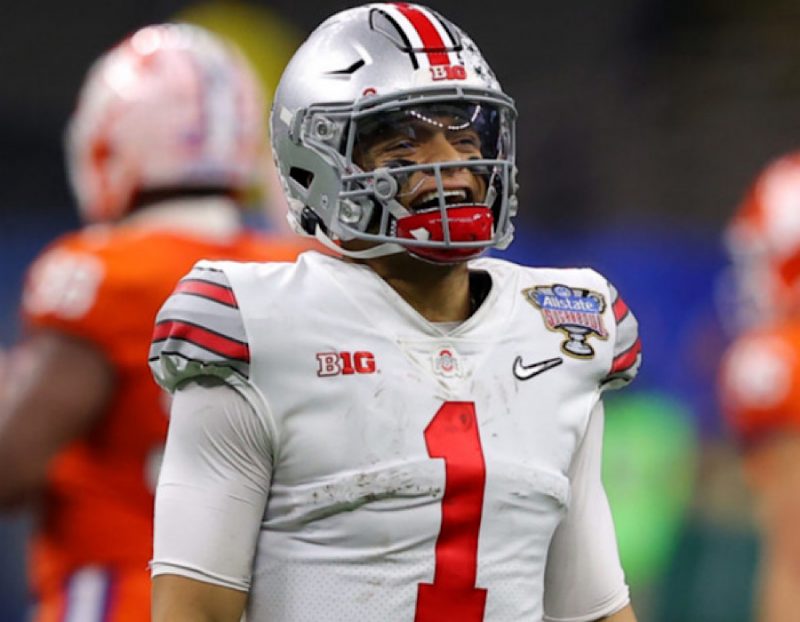 This Is Why Justin Fields Draft Stock Is Falling IND vs ENG | Imperative for India to win the pink-ball Test,... 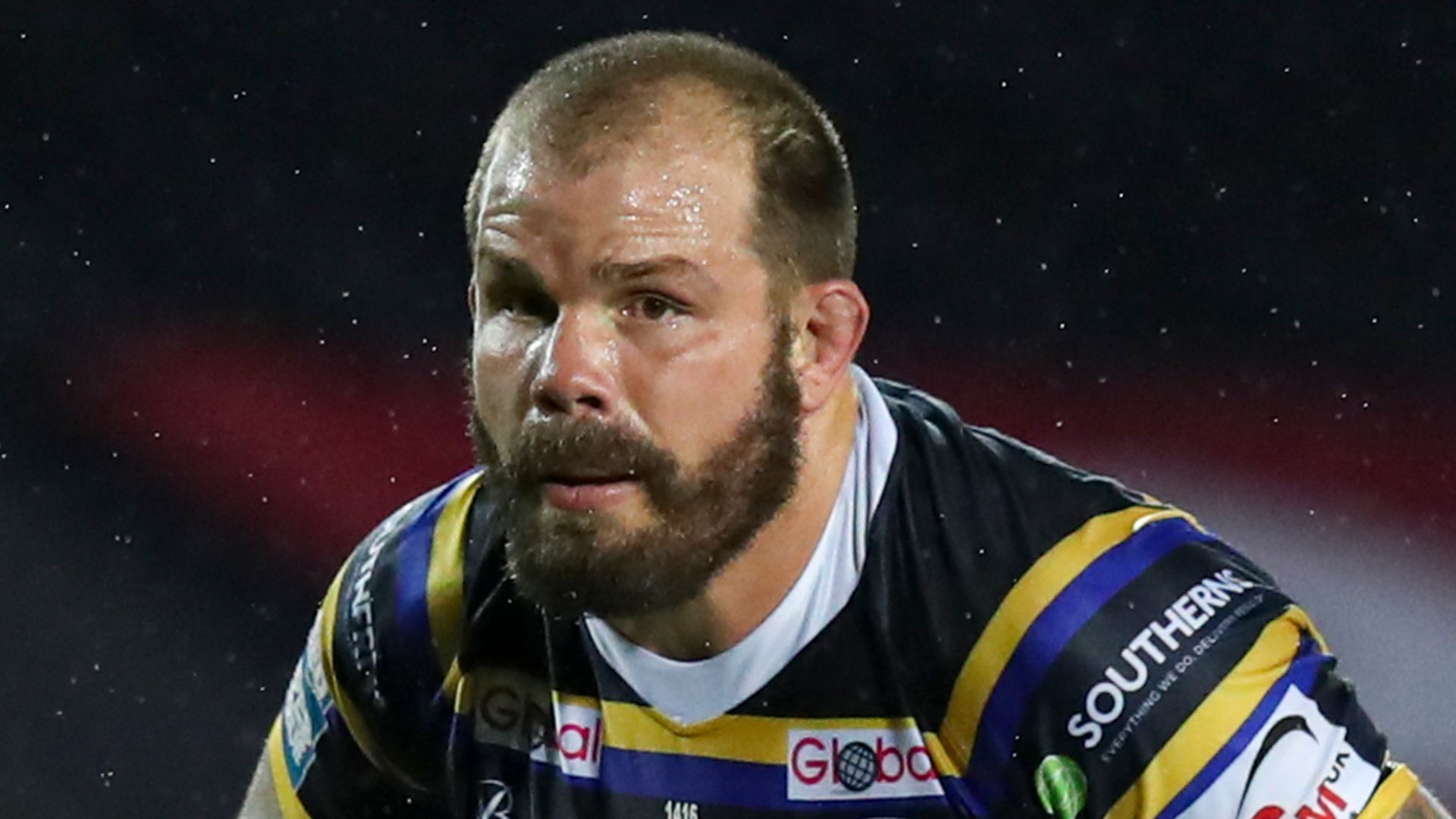 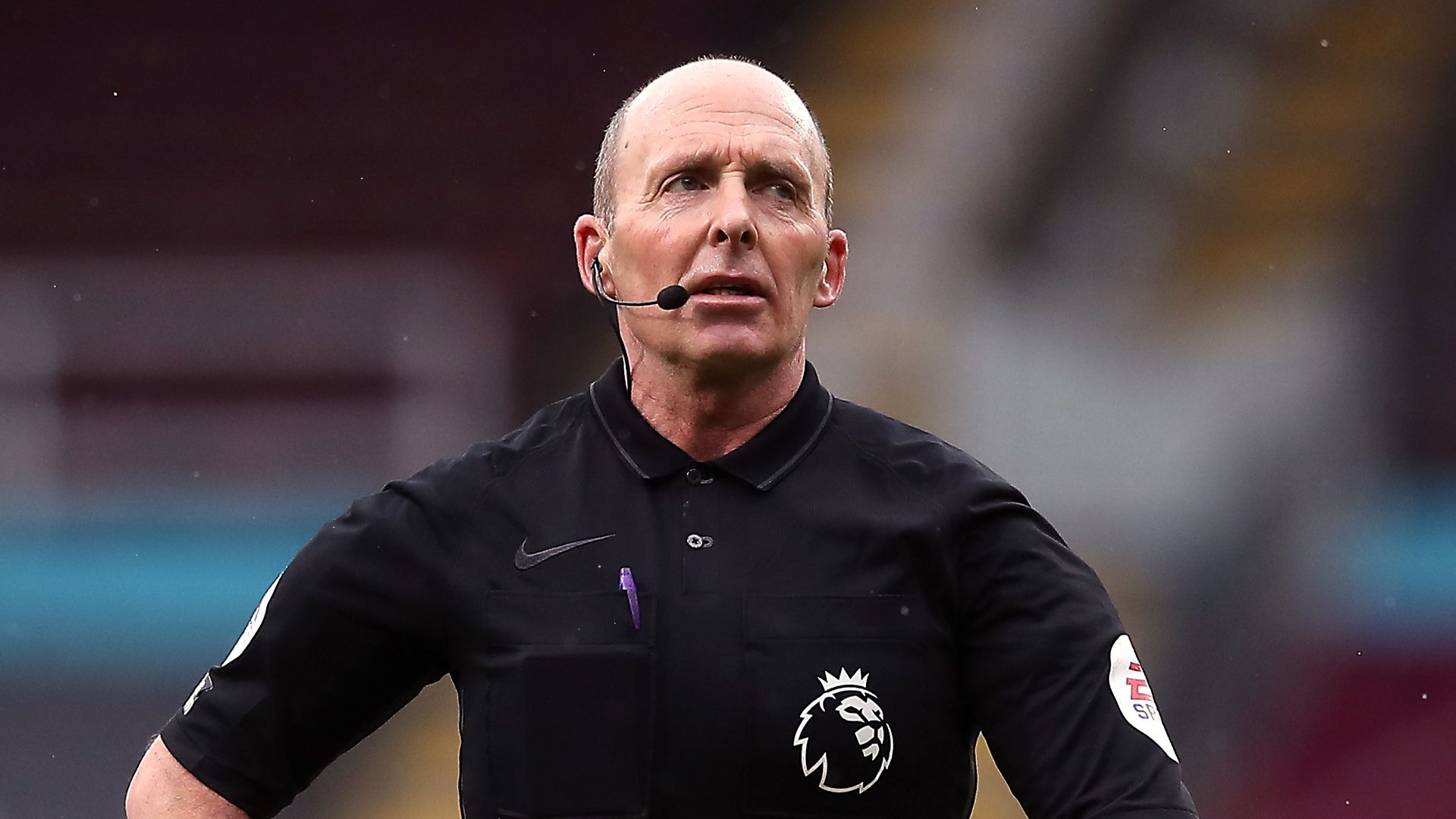 Campaign urges fans to 'Give The Ref A Hand' 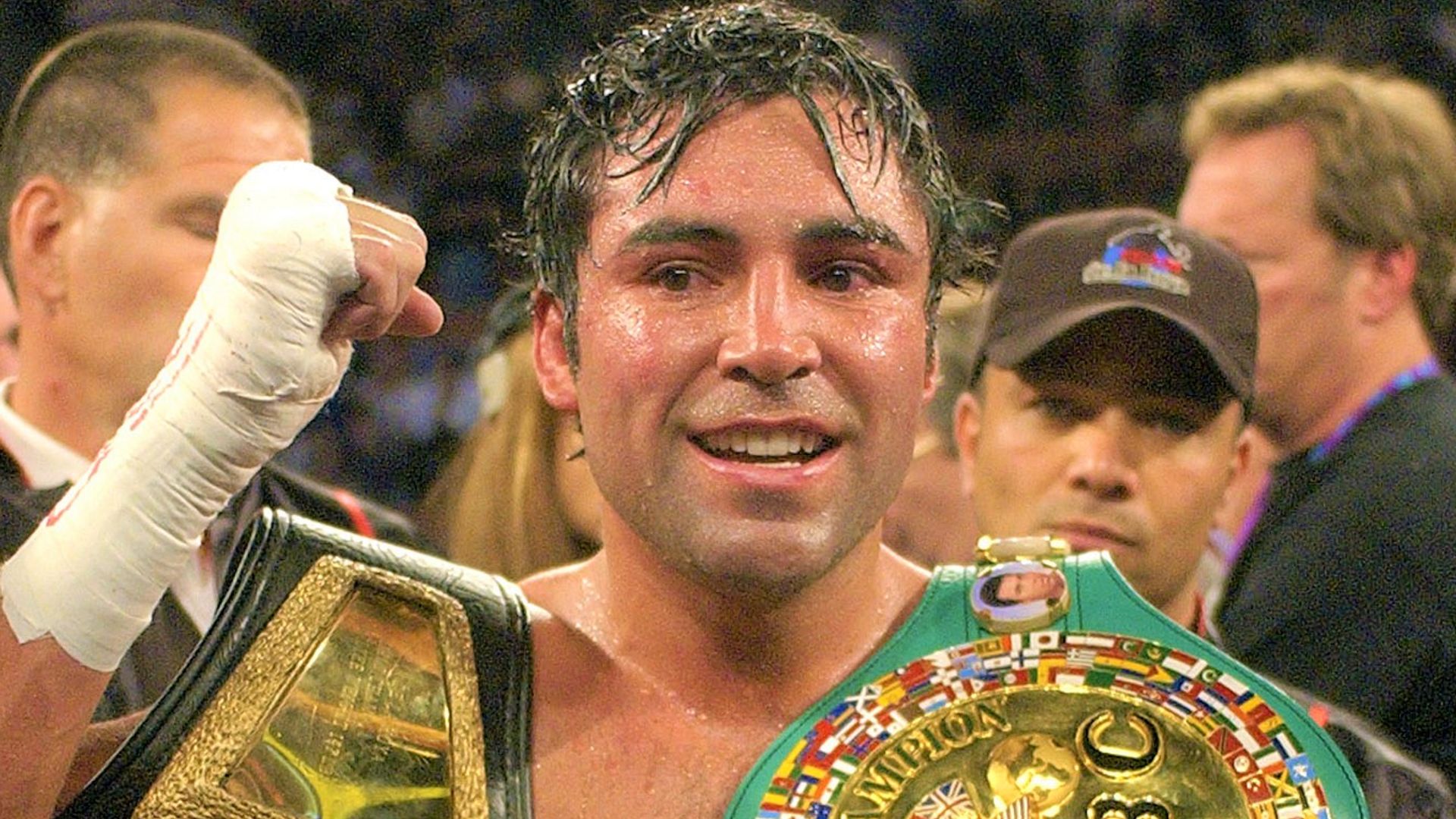 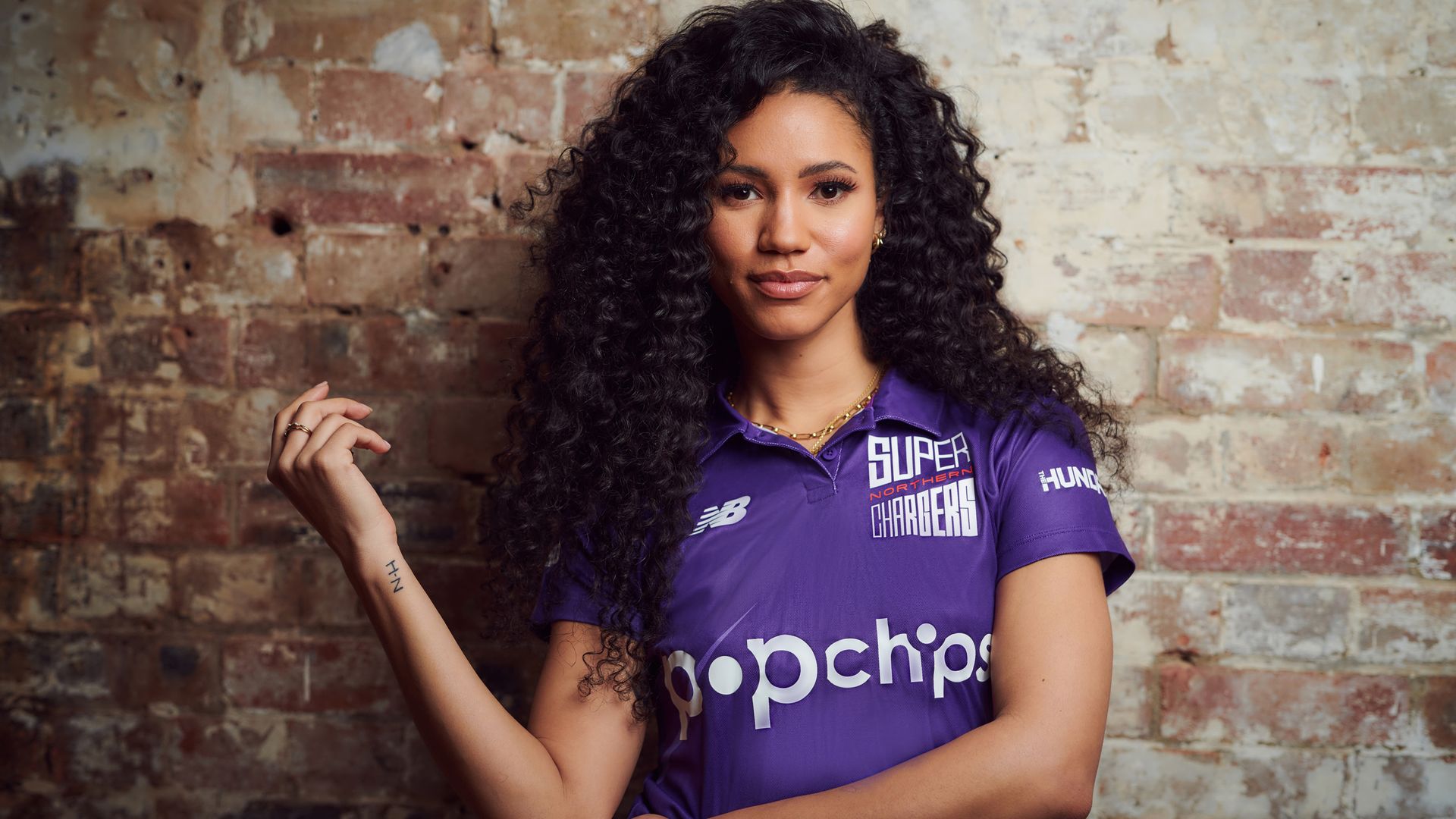 The Hundred Rising: How to take part! 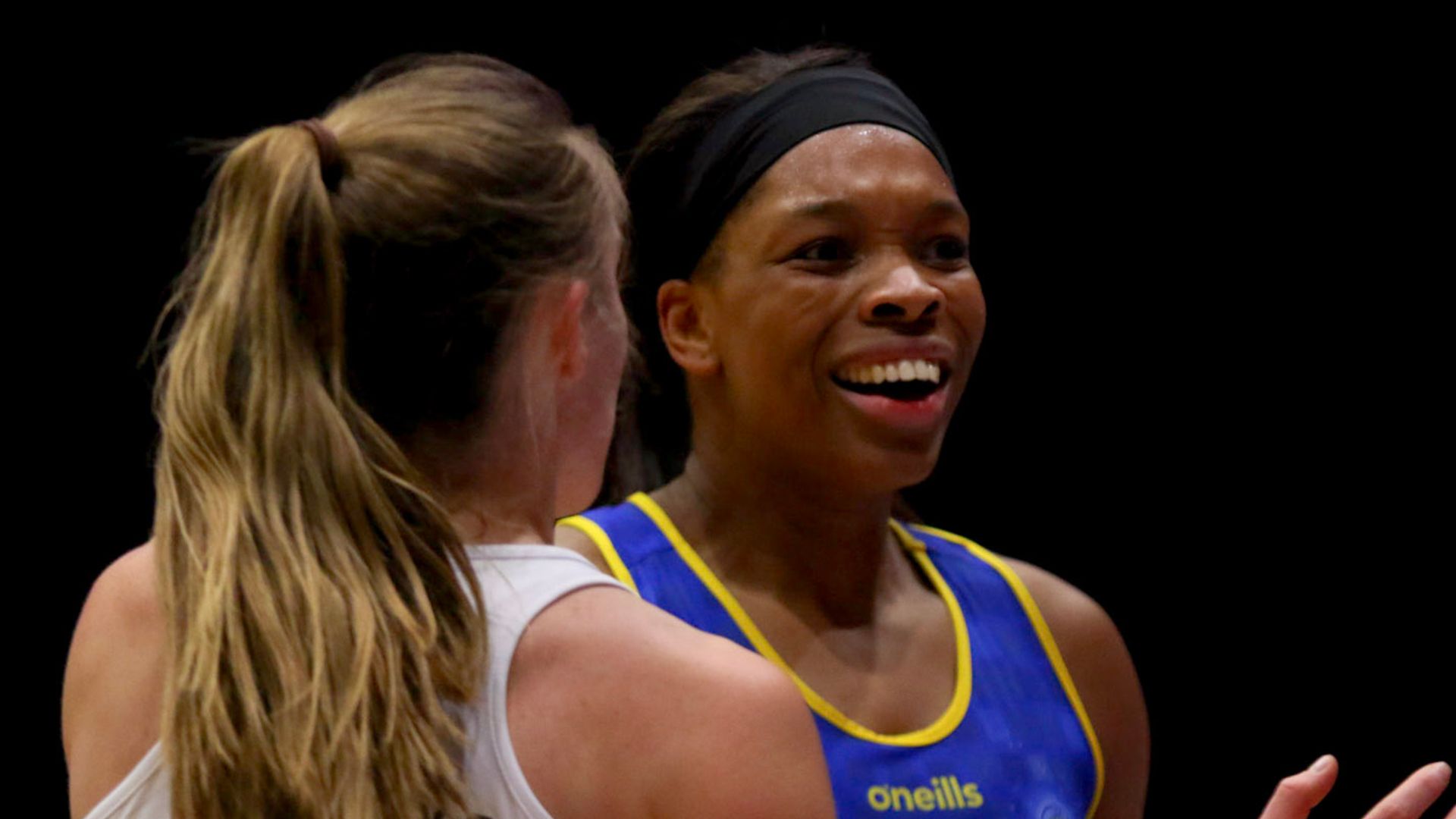 Usoro-Brown: I wasn't done yet

Julien’s seat gets hotter as loss to Senators extends Canadi...