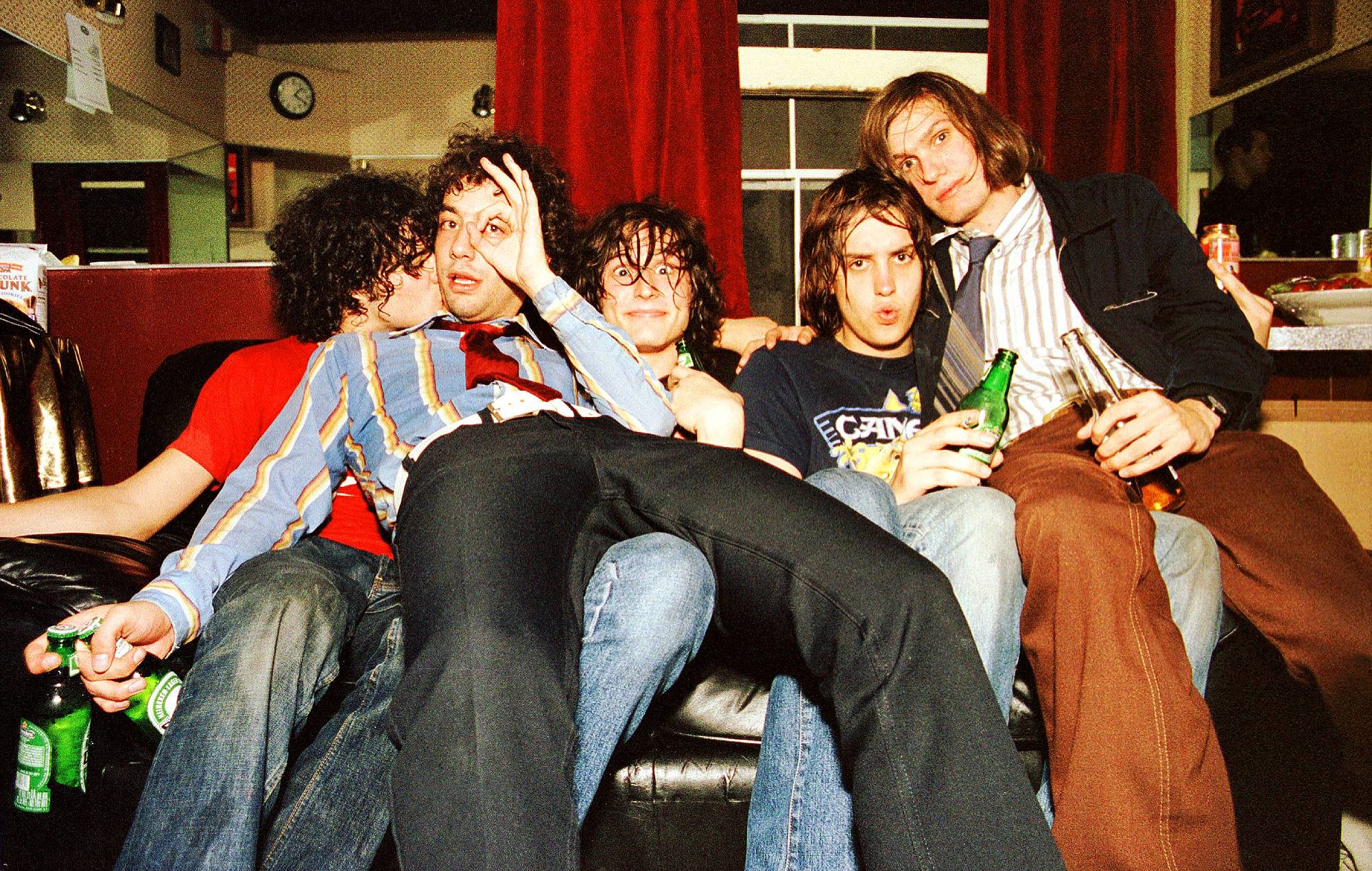 Gordon Raphael, the producer of The Strokes’ legendary debut ‘Is This It’, has shared his thoughts on the chances of the band marking the album’s 20th anniversary this year – as well as revealing details of a book he’s written about the era.

The game-changing debut was released on July 30 in the summer of 2001, with a new wave of garage rock and indie following in its wake.

The record’s producer, Gordon Raphael, has now downplayed the chances of the band embarking on an anniversary tour or celebrating two decades of the album in any large-scale way.

“I haven’t heard of any plans, and from what I know about The Strokes – I could be very wrong – but I think the last thing on their mind is a record they made 20 years ago,” Raphael told NME. “For me, it was a real high point of my career and I’ll never forget that moment. I still get calls from bands all over the world that love that album, but The Strokes probably feel like, ‘Come on, man – we’ve made a ton of albums, we have our own solo projects, and we’re writing brand new music. Don’t talk to me about that thing we did when we were 20-years-old’.”

He continued: “I don’t think that they have the same, ‘Oh my God! ‘Is This It’! Woah!’ kinda feeling. That’s just not their personalities, but I could be wrong. Let’s see what happens.”

This comes after frontman Julian Casablancas recently voiced his displeasure at the idea of playing old songs.

Commenting on the album’s enduring legacy, Raphael said that was “a complete joy that 20 years later people are still listening to it and they love it”.

“Really well-crafted songs never go out of fashion – no matter what era they’re from,” he said. “A great song just really speaks. Aside from their style, how cool they were and the sound that I might have helped develop, it’s the songs that matter.

“I still don’t understand it fully, but young people are still into The Strokes. They hear that record and they like it. Usually, a young generation just turns on the music that their older brothers or their family members might have liked. For some reason it still speaks to new audiences. I’m just really grateful for that and proud of the work.”

Raphael was speaking to NME from his new home in Hebden Bridge in Yorkshire. As well as befriending bands from the local scene and making a cameo in The Lounge Society’s latest video, he has also used the recent downtime of lockdown to mix music for bands from around the world and write a book about his years for the book and is currently looking for a publisher.

“Around the beginning of the summer, I wrote a book,” Raphael told NME. “I’m always moving around thinking, ‘I’d like to write a book but I can never sit still for long enough’. Now with COVID I had a reason to sit still and I wrote a whole book about the story of why I moved to New York, how I met The Strokes and what happened when we were really working together.”

Speaking of that time, he added: “When The Strokes first came to my studio I thought, ‘This is really cool music’ and just shook my head and thought, ‘Sadly, they’re about 20 years behind’. Why were they doing that with their guitars? Everybody knew that guitars weren’t cool.

The post The Strokes’ producer Gordon Raphael on the chances of the band celebrating 20 years of ‘Is This It’ appeared first on NME | Music, Film, TV, Gaming & Pop Culture News. 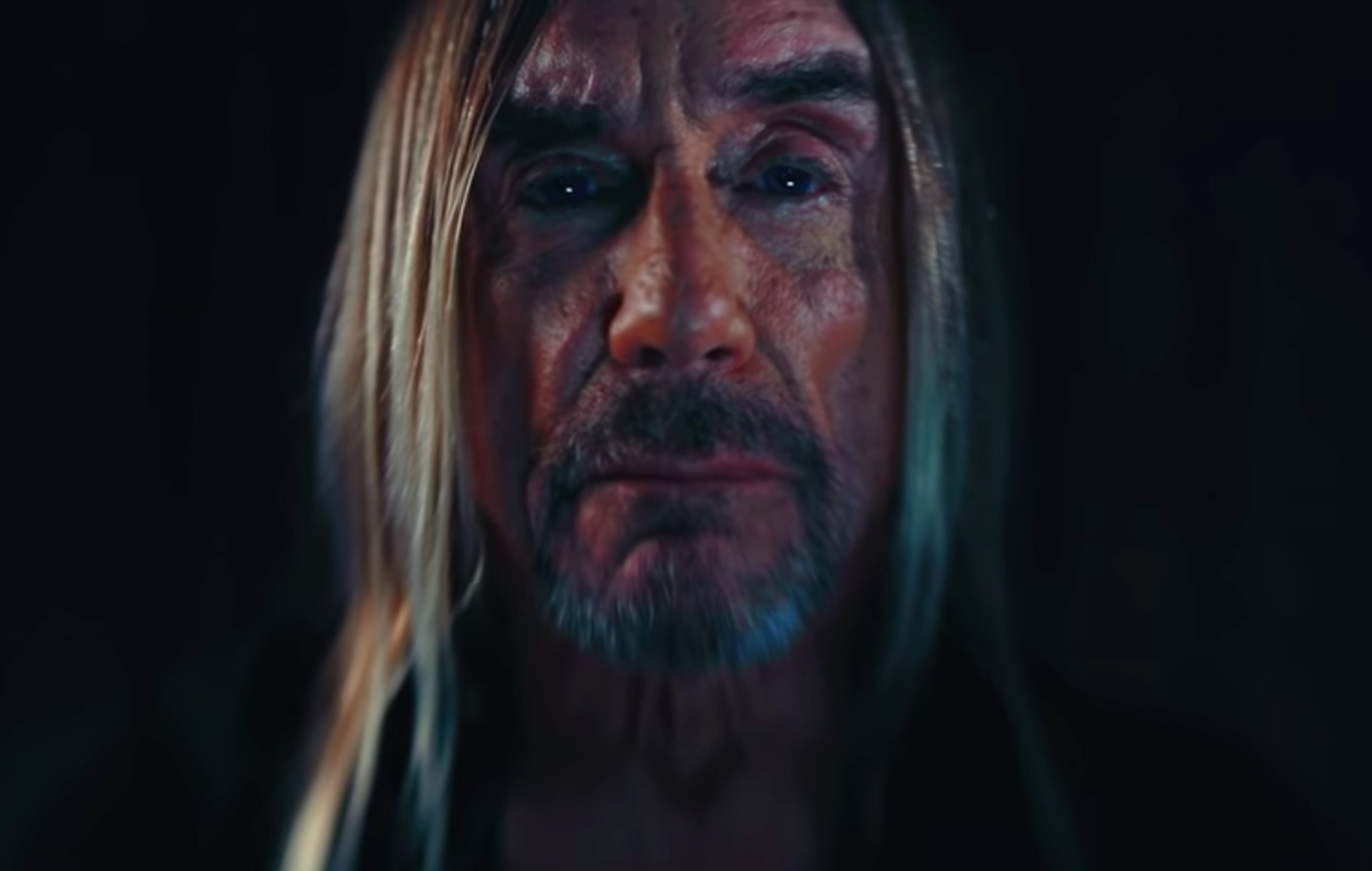 Watch Iggy Pop recite Dylan Thomas in ‘Do Not Go Gentle Into... 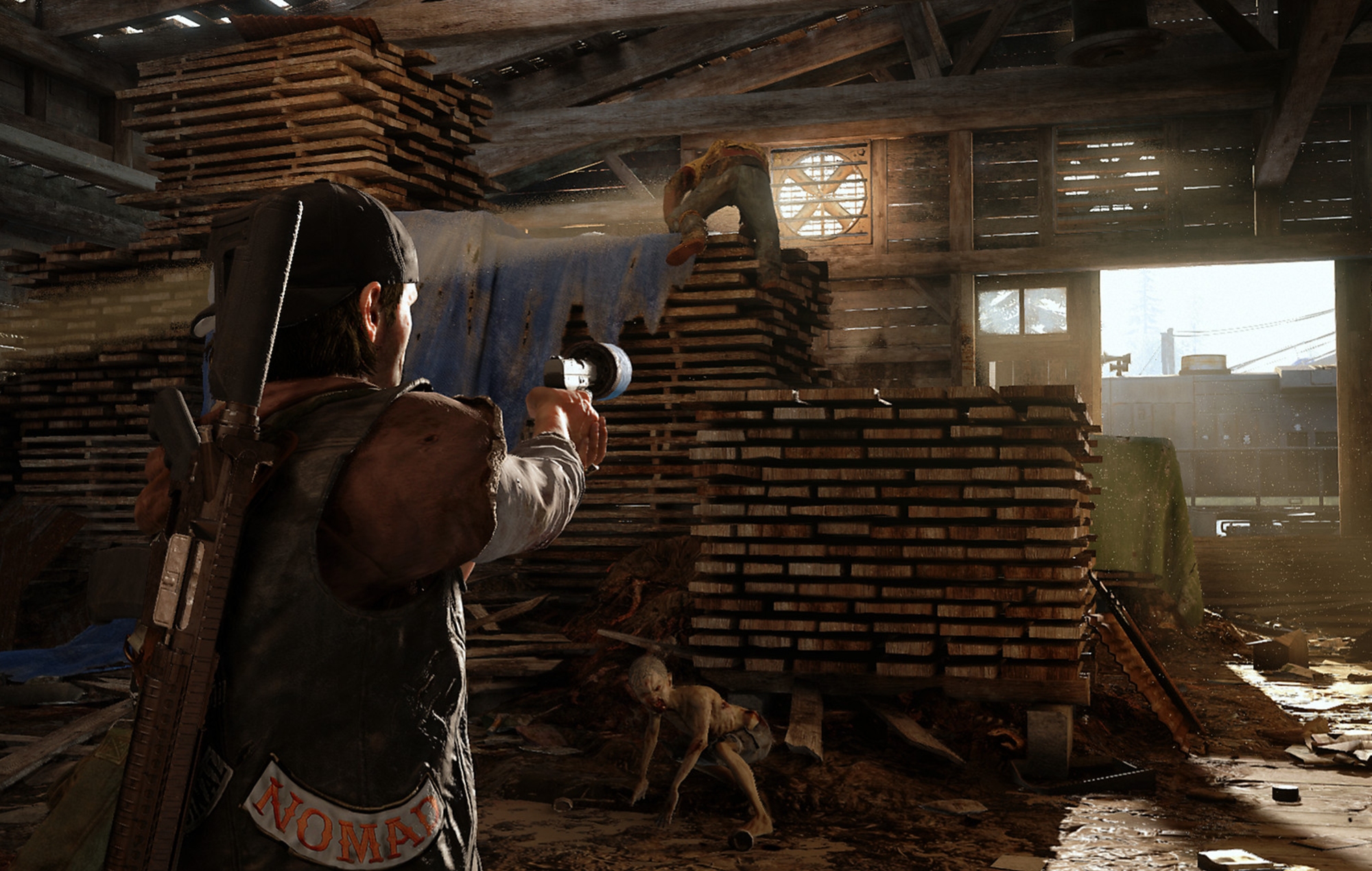 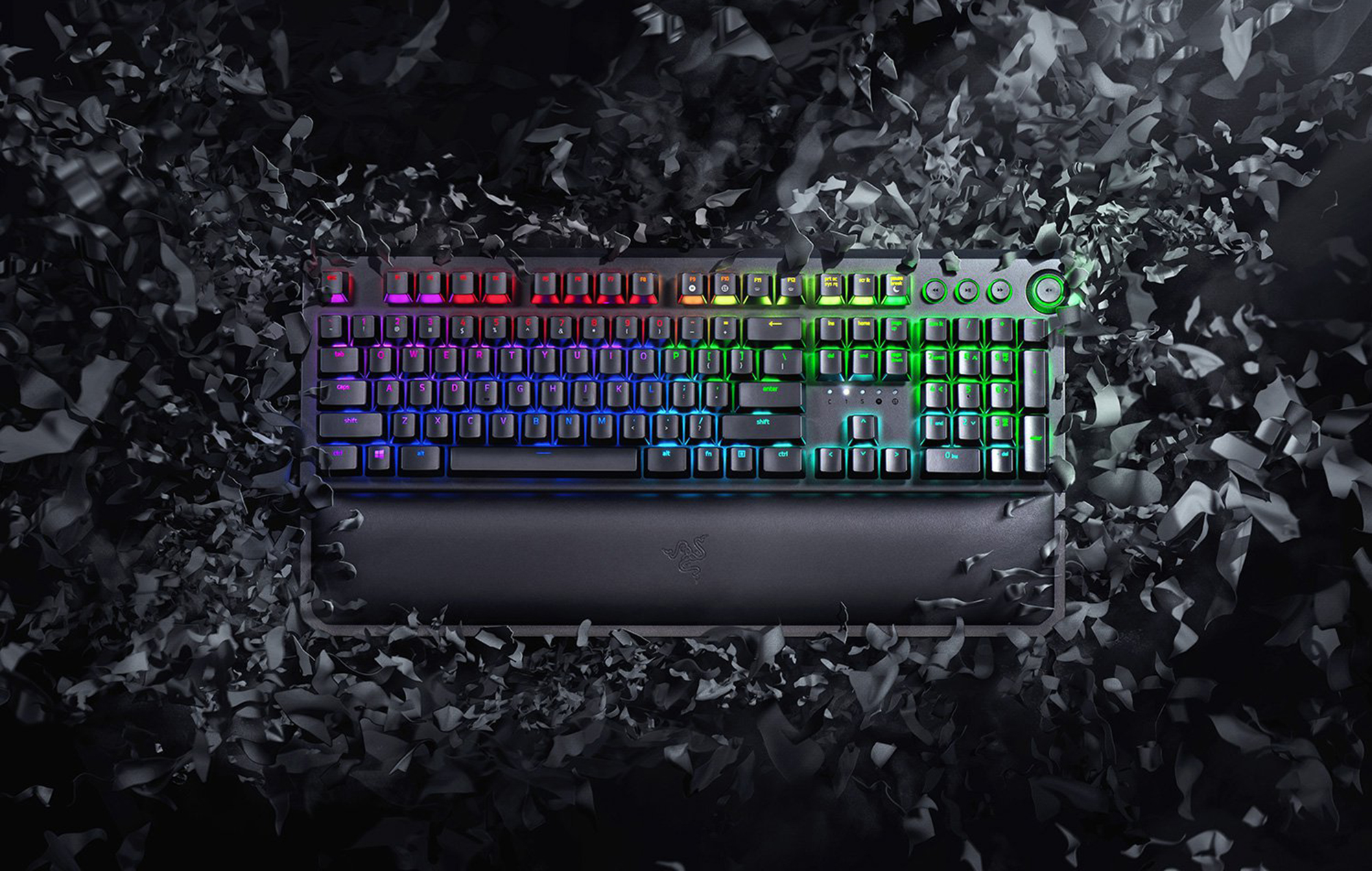 The Razer BlackWidow Elite gaming keyboard is now going for ... 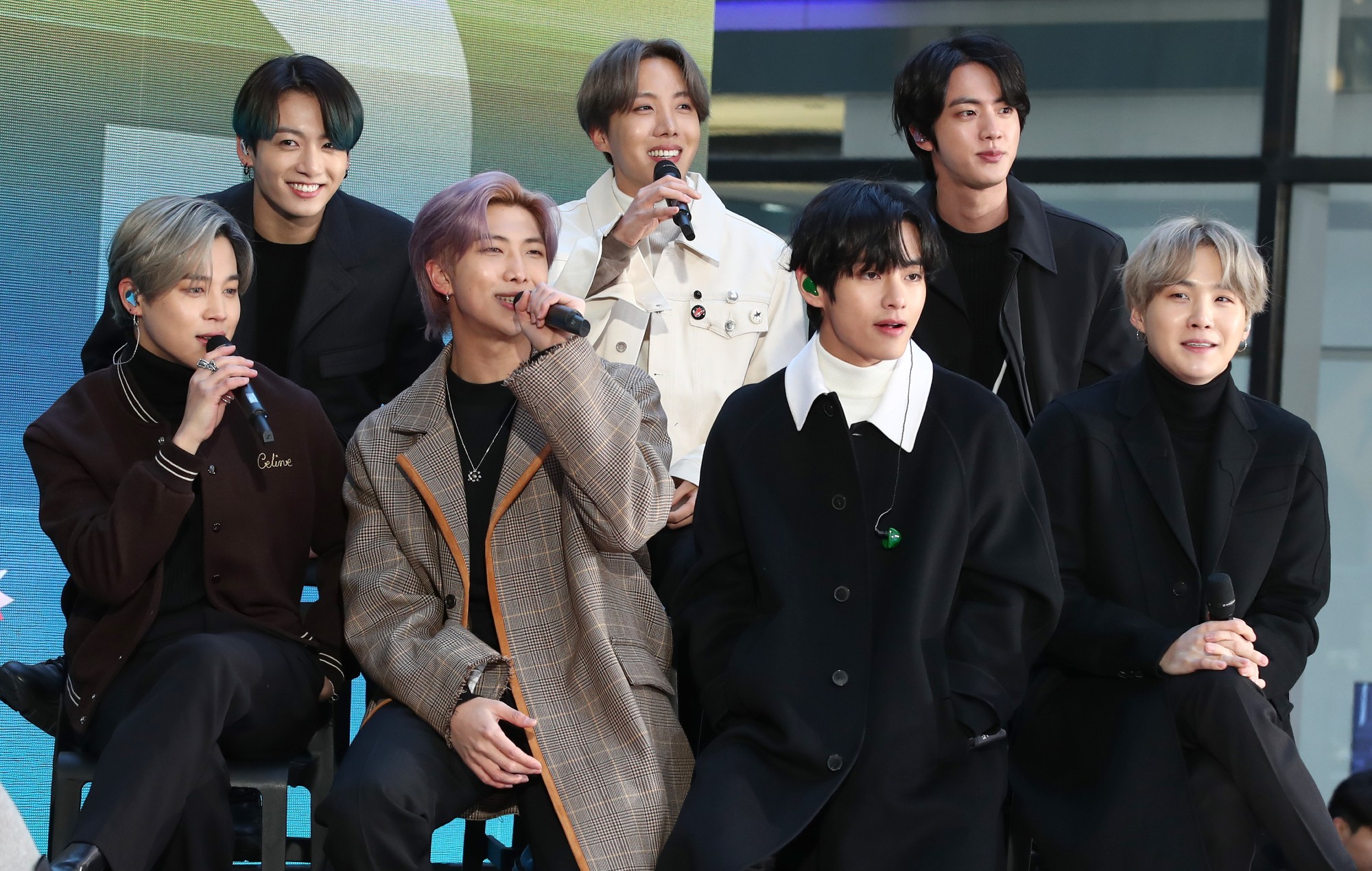 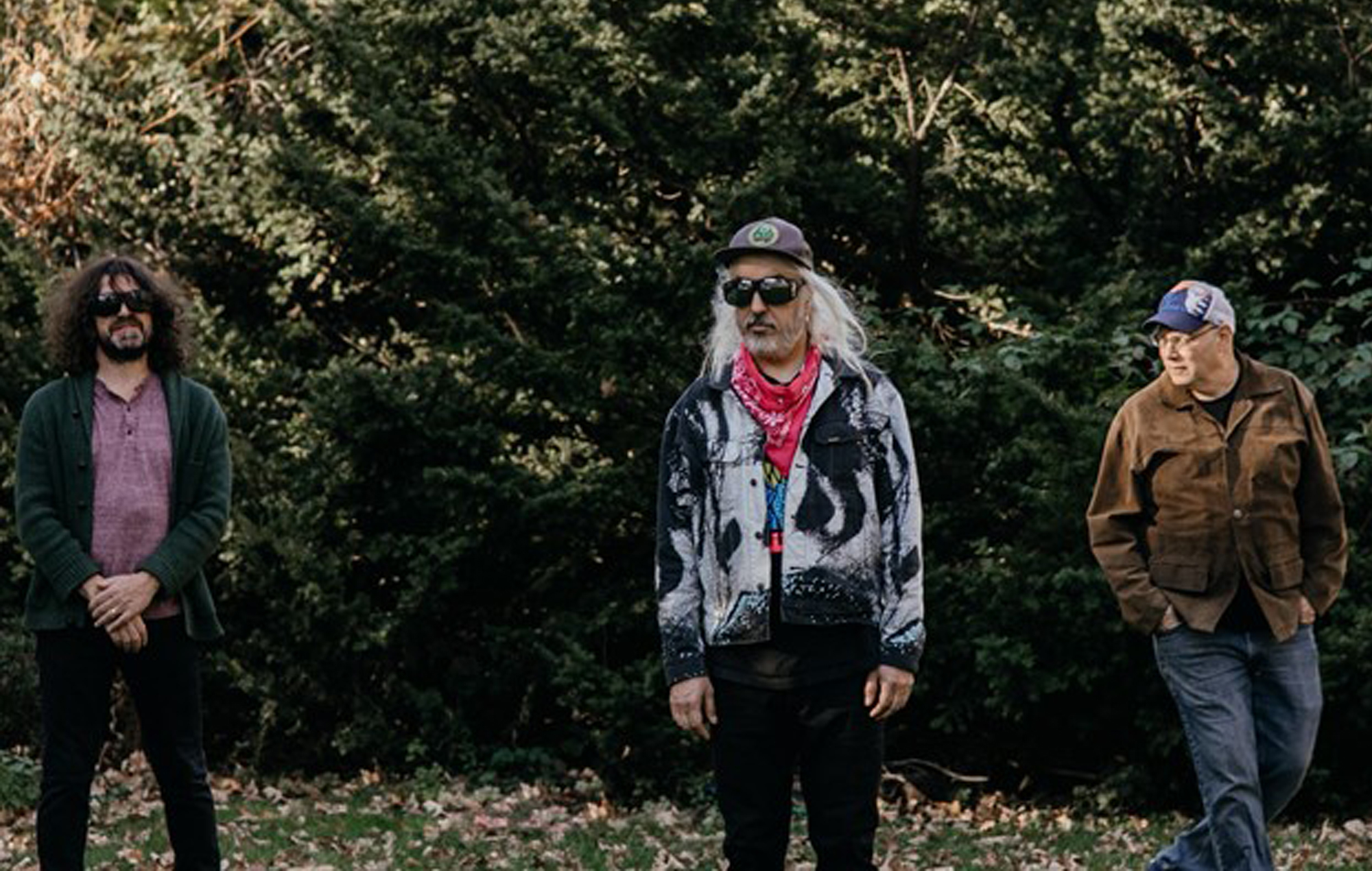 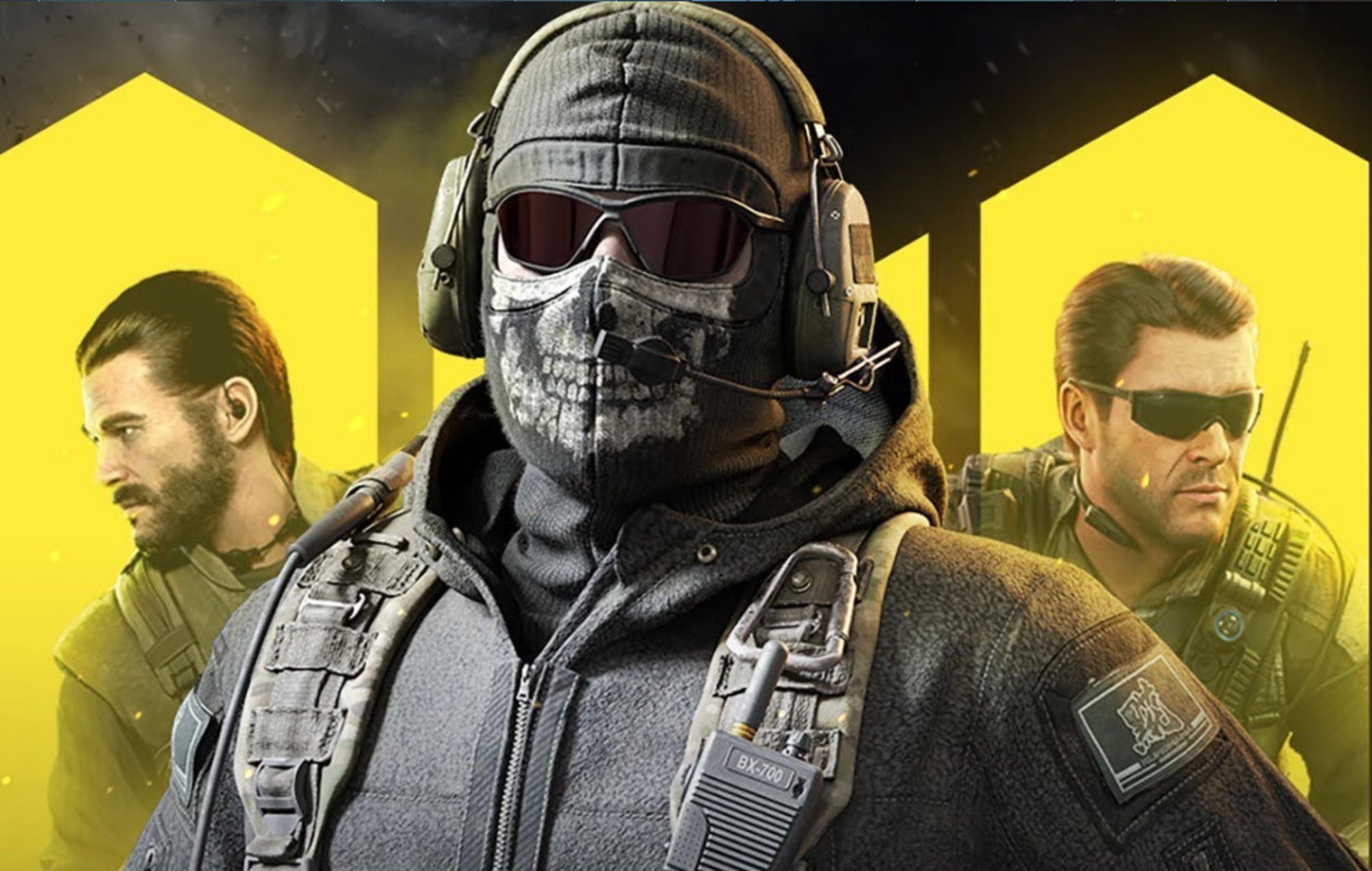 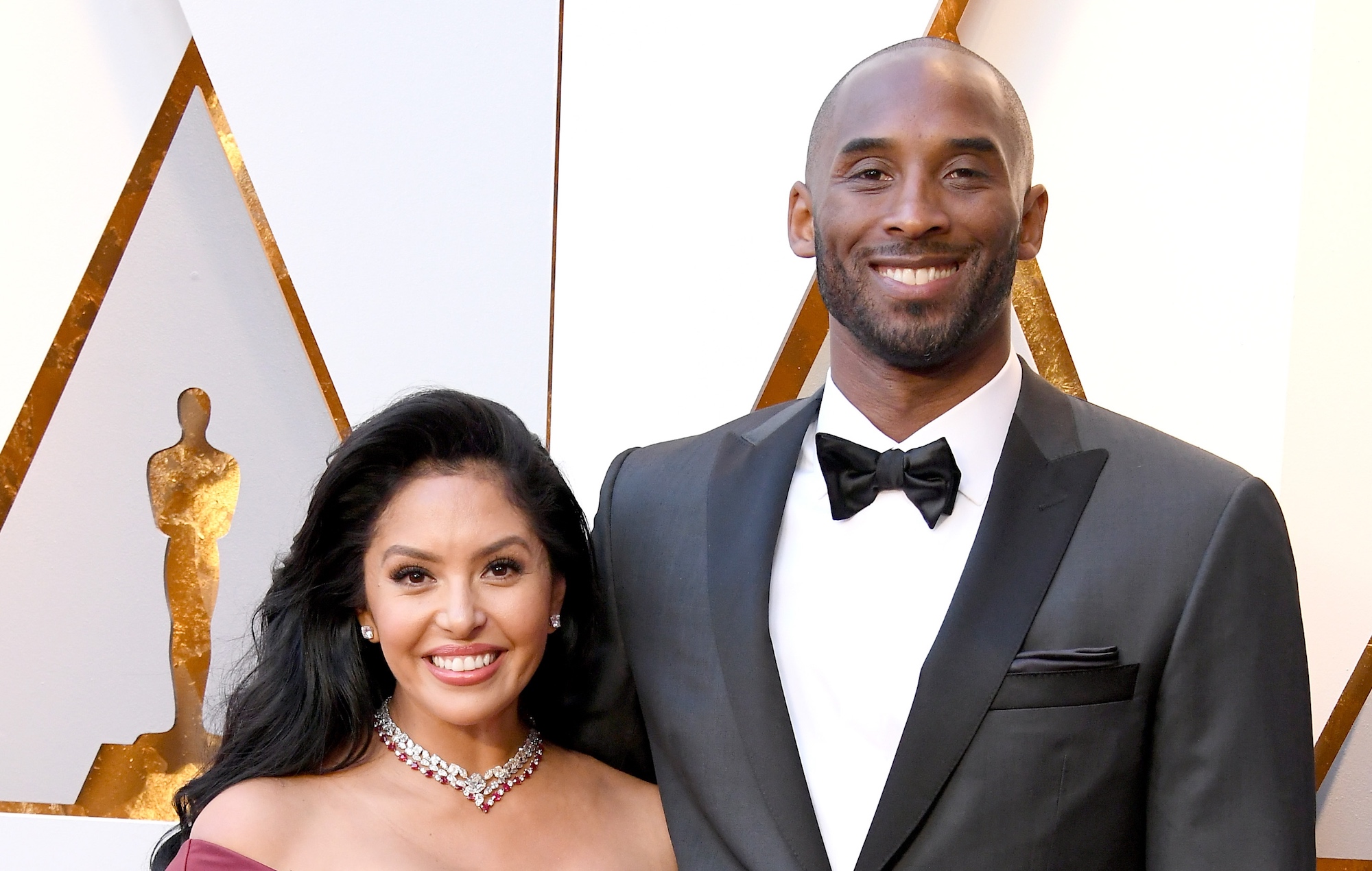 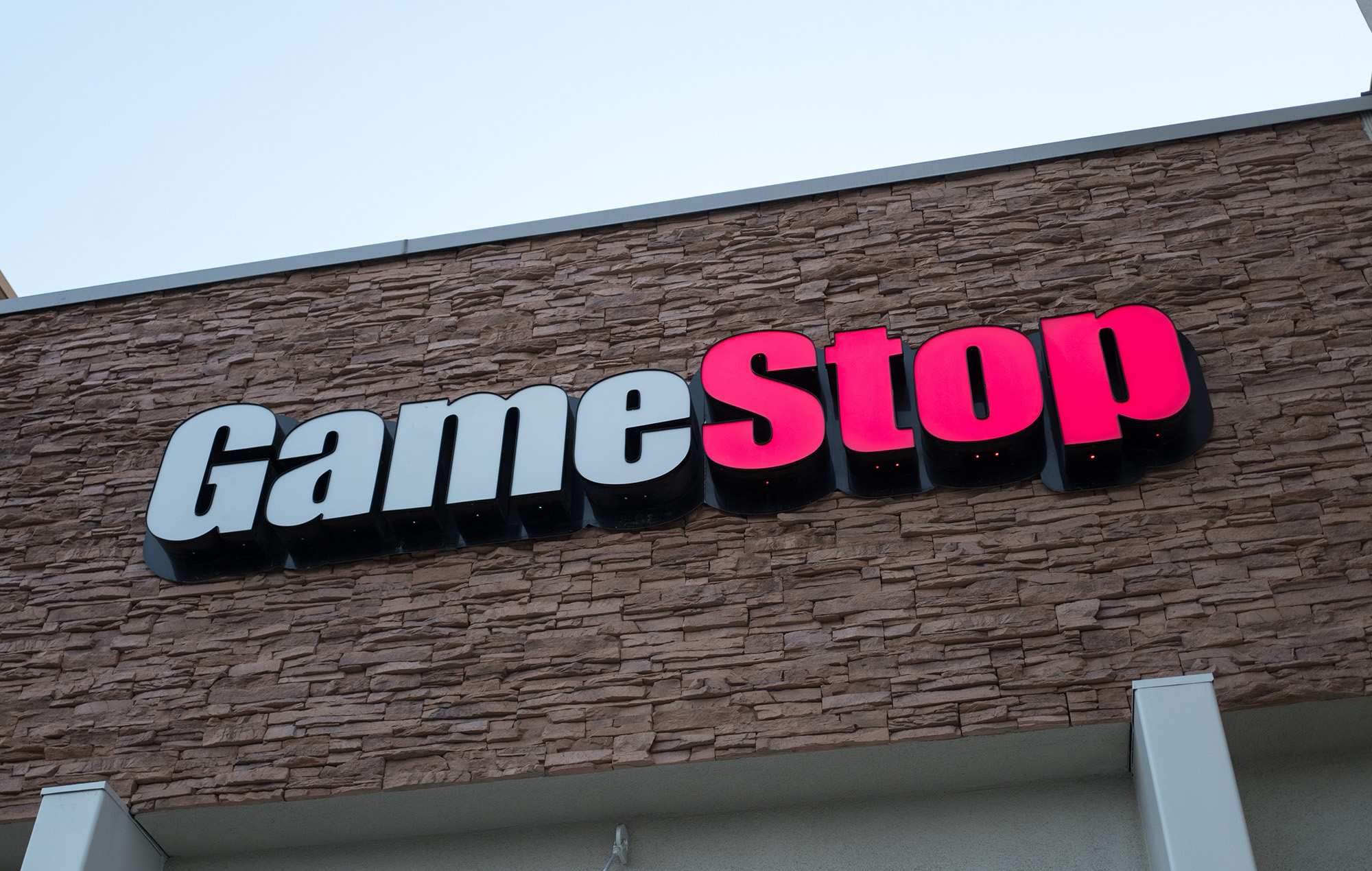 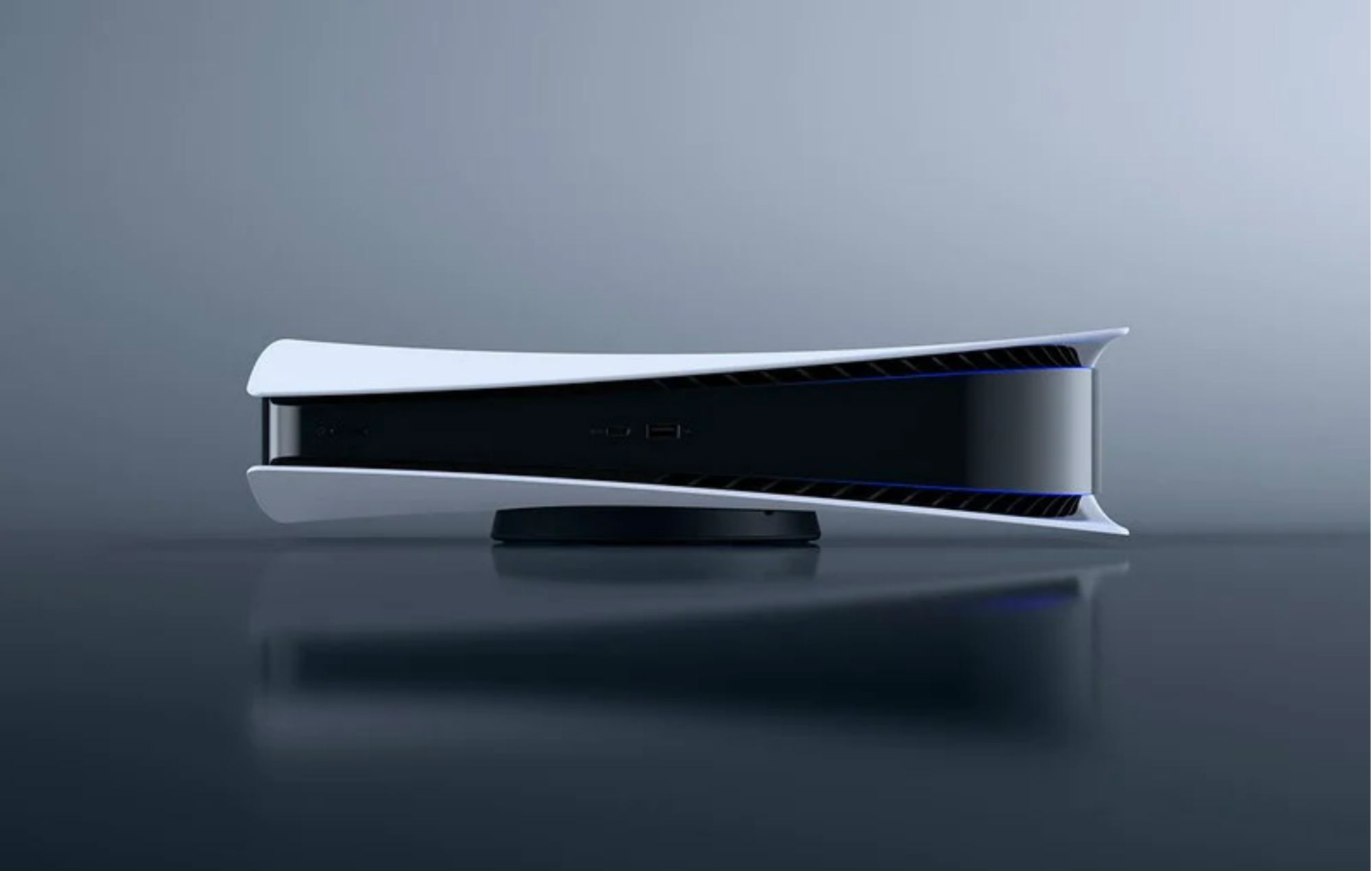