Gold Coast coach Justin Holbrook says his side's performance was "horrible" and "unacceptable" after the Titans were thrashed 56-24 at the hands of the Sea Eagles.

The Titans today looked to be in for a big afternoon after notching five tries in the opening half and racing out to a 16-point lead before things took a turn for the worst.

Despite only scoring eight points in the first half, Manly in the second 40 minutes completely blew the Titans off the park with a 48-0 second-half performance spearheaded by star fullback Tom Trbojevic.

Trbojevic, along with winger Reuben Garrick who finished with four tries, were instrumental in their side's comeback. The Manly fullback had a hand in almost everything as he finished with three tries, three try assists, and three line-break assists.

"It's the lowest I've felt watching that second half unfold," Holbrook told reporters after the match. "It was horrible." 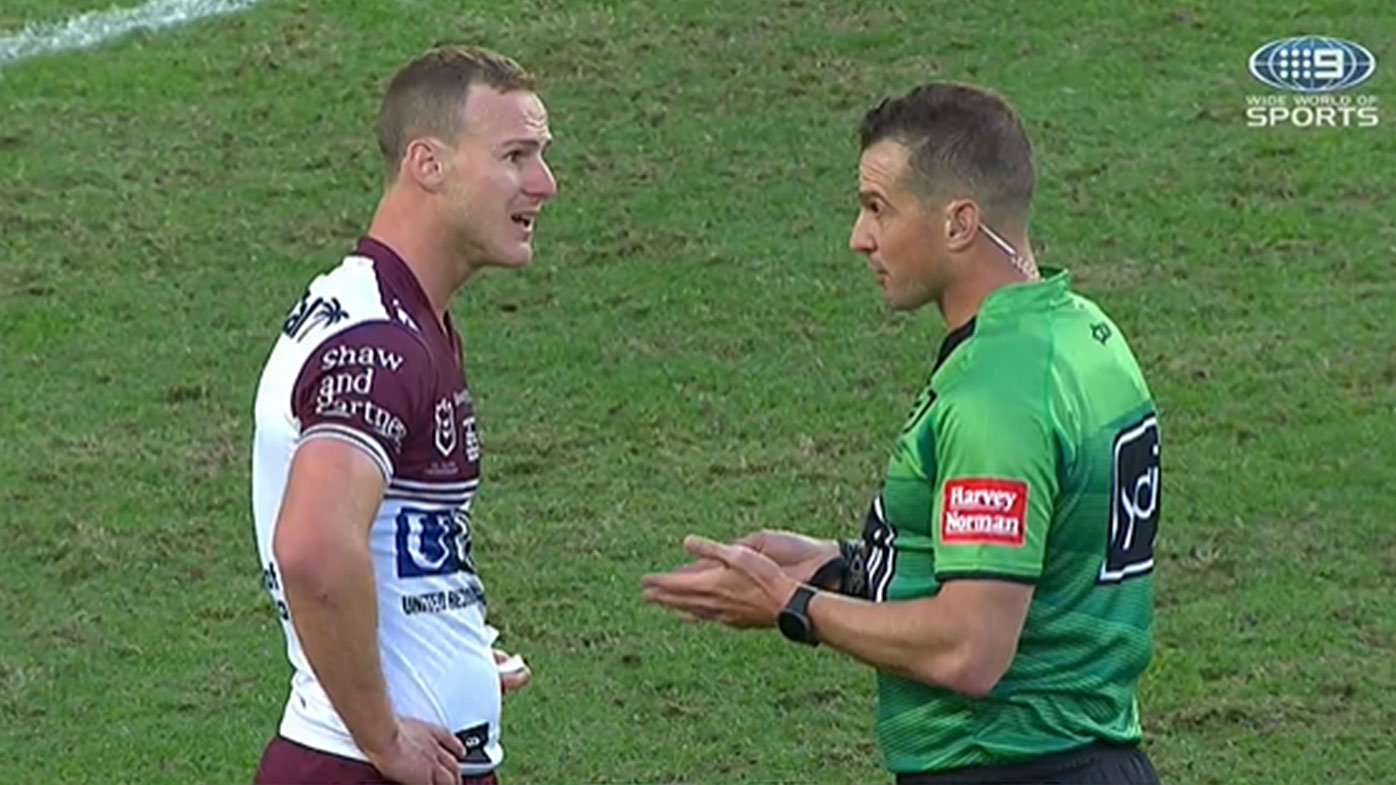 "For 40 minutes we didn't get it (ball) back. First half we were on top early then the momentum went their way, and then we fought it back and put ourselves in a great position.

"Then right from the start of the second half, they got on top and we couldn't do a thing to stop it. Completely out of sorts."

Holbrook said his side didn't quite in the second half, but admits they let the entire club and its fans down.

"I don't think they gave up, they just didn't know what they were doing and it showed defensively." 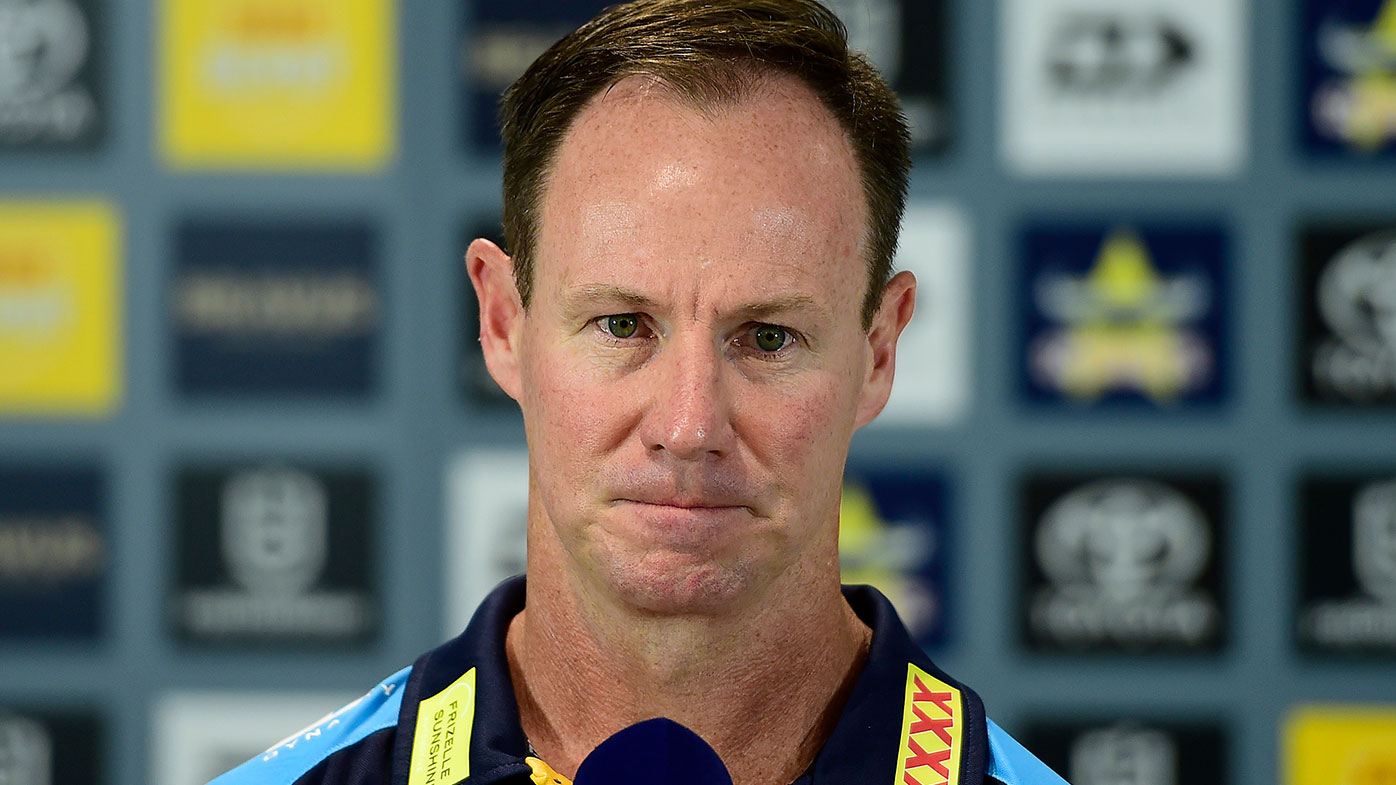 "They were cutting us open everywhere, all over the field. All of a sudden we went from defending as a team in the first half to defending by ourselves poorly in the second and it showed.

"We let ourselves down and everyone involved in our club.

"It is unacceptable and we've got to look at ourselves."