When And Where To Watch UFC 262: Oliveira vs Chandler – Date Time Tickets and More

UFC 262 will take place on May 15, 2021, at the Toyota Center arena in downtown Houston, Texas. It will be the second event after UFC 261 to have a live audience inside the arena after the Covid-19 pandemic. Ahead of UFC 262, here is everything you need to know about the date, time, location, live stream, tickets, and more.

After Khabib Nurmagomedov’s retirement, the UFC lightweight title is up for grabs at UFC 262. A title bout will headline UFC 262 for the vacant lightweight belt between Charles Oliveira and Michael Chandler. 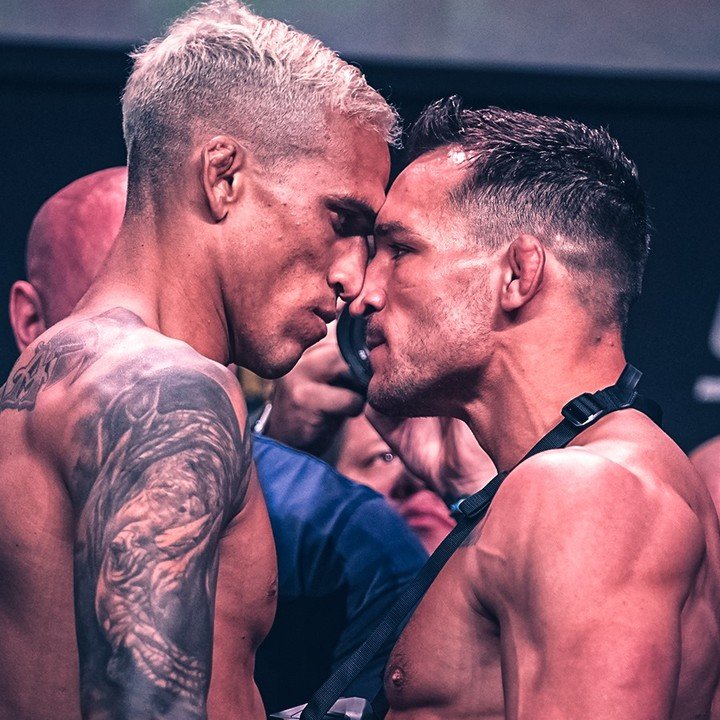 Charles Oliveira is on an 8-fight win streak and will aim to extend it to a 9 by claiming the vacant UFC lightweight title. However, Michael Chandler is coming off a spectacular TKO victory over Dan Hooker at UFC 257. And ‘Iron’ will aim to do the same at UFC 262 against ‘Do Bronx.’

UFC 262 main card also has other exciting fights. Tony Ferguson will make his 2021 debut inside the octagon in a lightweight clash against Beneil Dariush as the co-main event. Edson Barboza and Shane Burgos will clash in an intriguing featherweight bout.

As already mentioned above, the event will take place at the Toyota Center arena in downtown Houston, Texas. Anyone who wants to see the action live from inside the arena can purchase the tickets from the UFC official website. The ticket prices for the event start at $200 and go up to $2,000.

Date, timings, and live stream platform for the USA and Canada viewers

For the USA and Canadian viewers, UFC 262 takes place on Saturday, May 15, 2021. The early prelims will begin at 5:15 p.m. ET and the pay-per-view main card will commence at 10 p.m. ET. Viewers can expect the main event to start around 12:15 a.m. ET, depending on the length of the undercard bouts.

In the USA and Canada, viewers can watch the event live on ESPN+. The PPV price for UFC 262 for current ESPN+ subscribers is $69.99. New subscribers have the option of bundling an annual ESPN+ subscription and the fight for $89.98. In Canada, the prelims are also available on TSN5.

For viewers from UK, Germany, Austria, Italy, Spain, and more

Read More: Here’s What All the Tattoos of Tony Ferguson Mean

The date and timings of the event will differ according to the time zone of the viewer’s location. For viewers from Germany, Austria, Italy, and Spain, the event will take place on Sunday, 16 May 2021. The main card will commence at 4 a.m. CET.

Read More: Will Brooks- The Only Man Who Beat Michael Chandler Twice

The post When And Where To Watch UFC 262: Oliveira vs Chandler – Date Time Tickets and More appeared first on EssentiallySports. 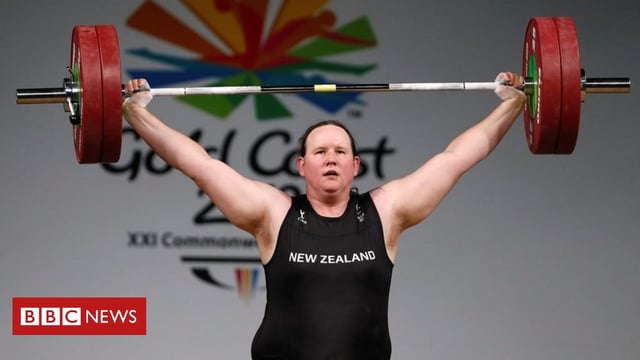 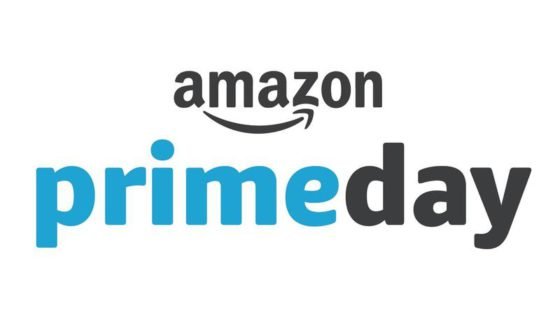 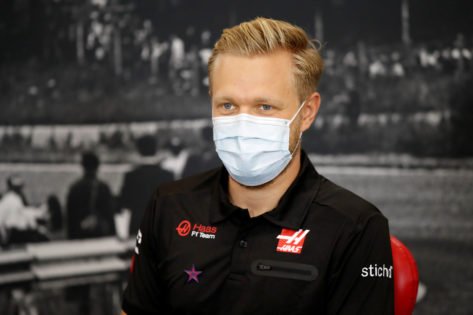 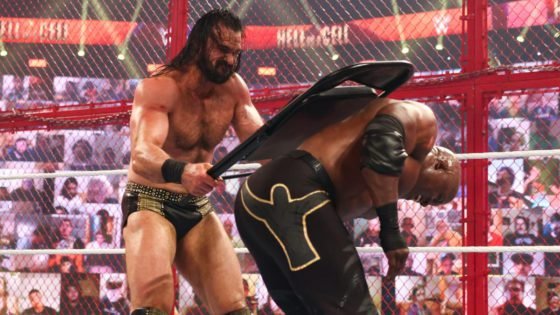 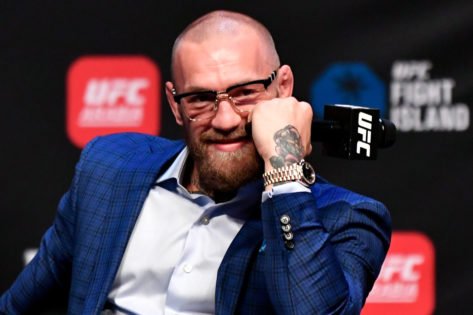