France’s defence minister Florence Parly said Monday that the country’s forces killed over 50 jihadists in central Mali during an operation on Friday.

“I would like to reveal an operation of great importance which was carried out on October 30 in Mali by the Barkhane force, which was able to neutralize more than 50 jihadists and confiscated arms and material”, Parly said, adding that the operation took place in an area near the borders of Burkina Faso and Niger where government troops are fighting an Islamic insurgency.

“Four terrorists have been captured”, France’s military spokesman Colonel Frederic Barbry said. He added that the group was “about to attack (an army) position in the region”.

Parly said the operation was a significant blow to a local terror group that has ties to al-Qaida via the regional jihadist alliance, the Support Group for Islam and Muslims.

France has deployed more than 5,000 troops in the Sahel region to combat insurgents. 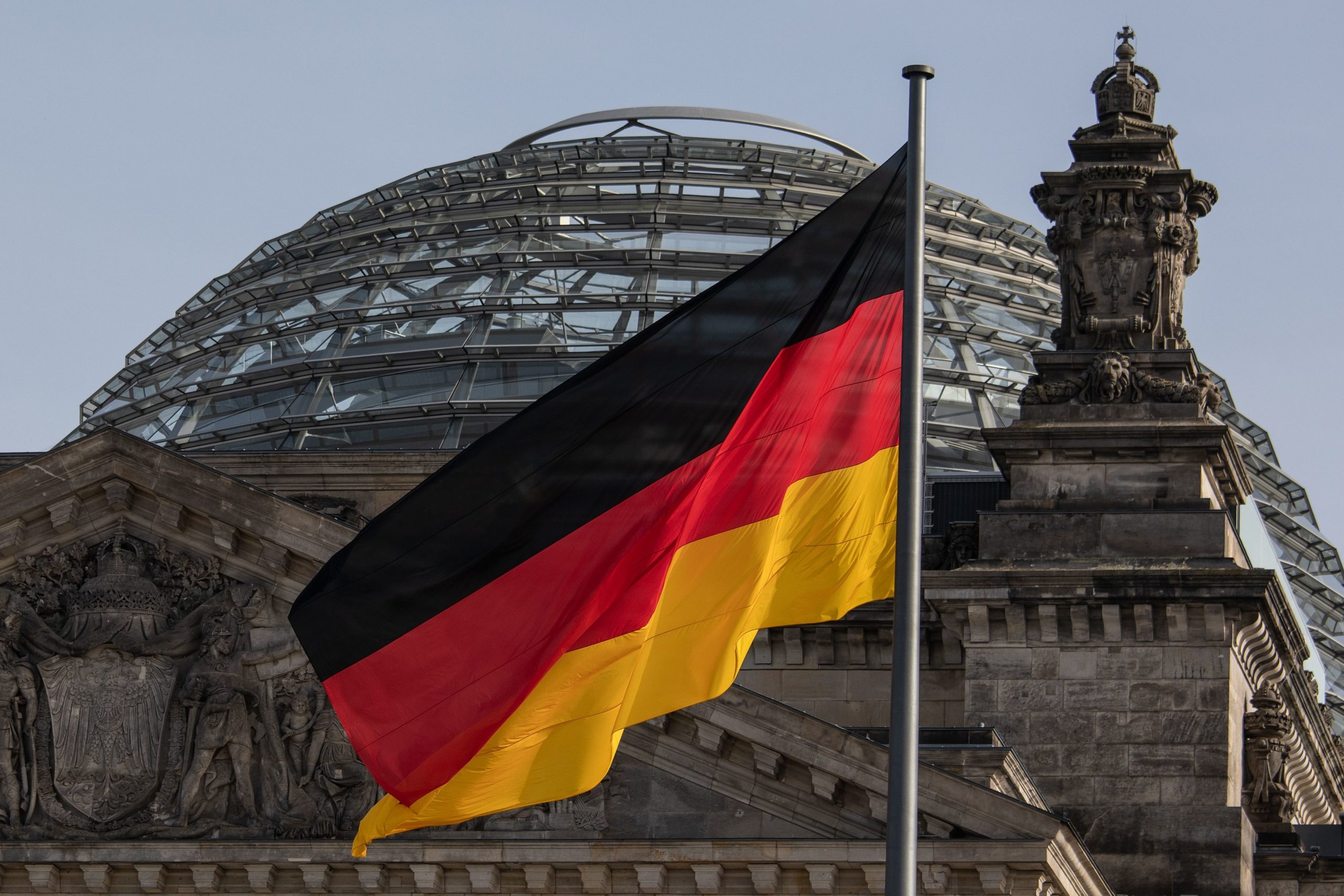 Iran's Energy Exchange announces products to be on sale on M... Reopening schools a "national effort" to beat coronavirus: U... 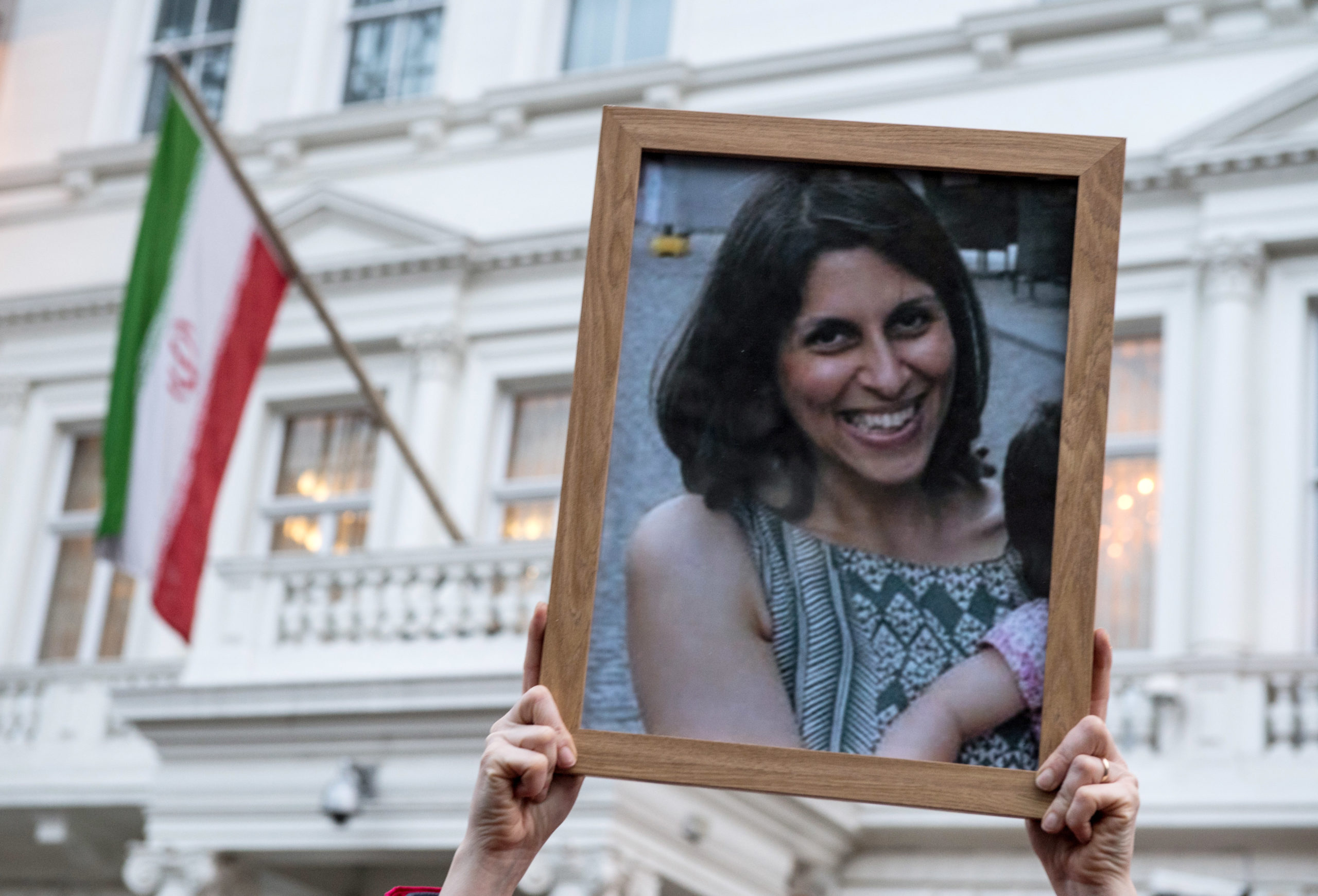